What I Learned from Studying Film: Part 1

Authors Note: In the process of writing this, I had to reflect for the first time on what I had actually learned from studying film. I quickly realized I had much more to say about my experiences than I had originally thought. Therefore, I am pulling a Peter Jackson’s 'The Hobbit' and dragging out this short story into a three part extravaganza. Hopefully this series will have better character development.


This January marks just over a year since I graduated from the University of Wisconsin - Madison with a degree in Communication Arts - Radio, TV and Film and a Certificate in Business. The decision to declare myself a “film” major nearly into my senior year was an odd choice to my friends, my parents and truthfully, even to myself. That odd choice ended up being a great choice. Here’s what I discovered; what I learned and accomplished in the last year and a half of college studying film and film production was significantly more beneficial and inspiring to me than the prior three years of college bouncing between the medical field and business world. In those early years of college, I hit a lull and began losing faith in my own education. I fully credit the Communication Arts Department at UW for pulling me out of that lull, and placing me on my current path to success and self-fulfillment.

Every college student goes through those awkward holiday family dinners where you get bombarded with questions concerning your degree major and career options post-graduation. If your answer is not “doctor” or “engineer” or something incredibly practical, they will be sure to let you know which jobs are looking “hot” for the future (most likely based on some Wall Street Journal article they read) and explain to you over and over that job outlook is king for a financially successful future. These early talks as well as  high school career counseling initially pushed me to pursue a physical therapy major going into my freshman year of college. After my first year of college, I abandoned ship and transitioned to marketing. Marketing was leaps and bounds more interesting than the medical field to me, but I still disliked having to compliment my marketing classes with tedious corporate finance and risk management coursework. 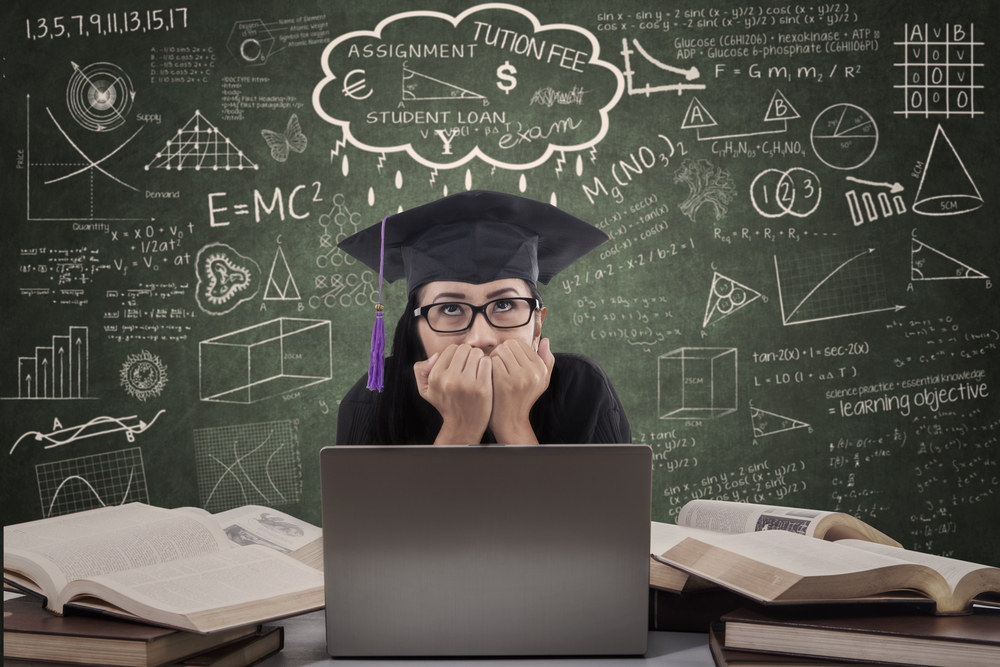 Thankfully, I was taking film courses to satisfy fine arts electives because I thought it would be a good idea to break up boring coursework with something I had a real interest in. The first film class I took at The University of Wisconsin - Fox Valley was a blast, but truthfully, it didn’t make me consider a career in the industry. Me? Making movies for work? Nonsense! On top of that, we mostly just watched movies and wrote about them, while also learning about basic lighting techniques, camera movements, and script writing guidelines. It wasn’t until my film courses at the University of Wisconsin - Madison kicked in that I really gave the career options a thought. More on this in Part 2.

So anyway, I’ve got Uncle Jimmy telling me to do computer programming because there will be a billion available jobs in the year 2032, and the grandparents encouraging me to do pharmacy because pharmacists make a lot of money. While these were actually great suggestions, I wish that I had been asked what my passions and strengths were. Without fully understanding film, it was nearly impossible to justify wanting to study it and take classes that made me a better filmmaker.

In my senior year, I made the decision to declare myself as a Communication Arts - Radio, TV, Film major after having extremely positive experiences with the classes and professors in the department. Once again, this decision caused a deal of confusion amongst friends and relatives. However, the hardest person to convince that this would all work out in the end, turned up being myself. 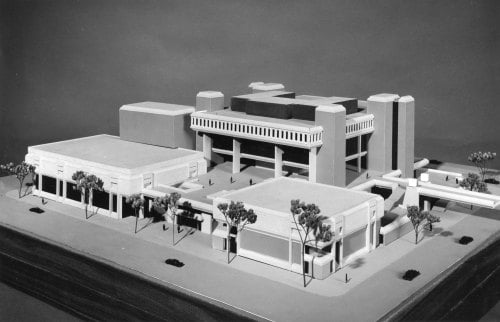 How is film important in society? What jobs are there in film? How am I supposed to make money with this degree after graduation? These are all questions that I had to answer before I felt confident with my decision.

Step one was appreciating film. From my film theory classes, I began to appreciate film not only as a source of entertainment, but a medium of communication and an art form with endless possibilities. Film has the power to make a person laugh, cry, and generally feel all types of emotions. It can tell us captivating stories, help us escape reality, or teach us a life lesson. All the while, film mashes up art forms such as photography, music, and performance. This makes film what I like to call “the VOLTRON art form”; an art form that requires a team of highly talented and specialized individuals to pull off. These are only a few ways I began to appreciate film in a brand new way. I got very excited at the prospect of telling stories, eliciting an audience response, entertaining, and making art.

The next step was convincing myself that there is a market for video, and that it will stay that way for a while. Thankfully, film is ubiquitous in the modern day. The invention of the internet and smartphones has led to an era where the creation and distribution of video is easier than ever. People can now shoot and edit a video in less than a day and instantly share that video with their fans. Companies will always need video advertisements, training videos, and other promotional pieces while citizens will always need forms of entertainment. The point here is that film has been around for over a hundred years, and it shows no signs of slowing down. Video is here to stay, and what better time to learn about it’s intricacies then now. 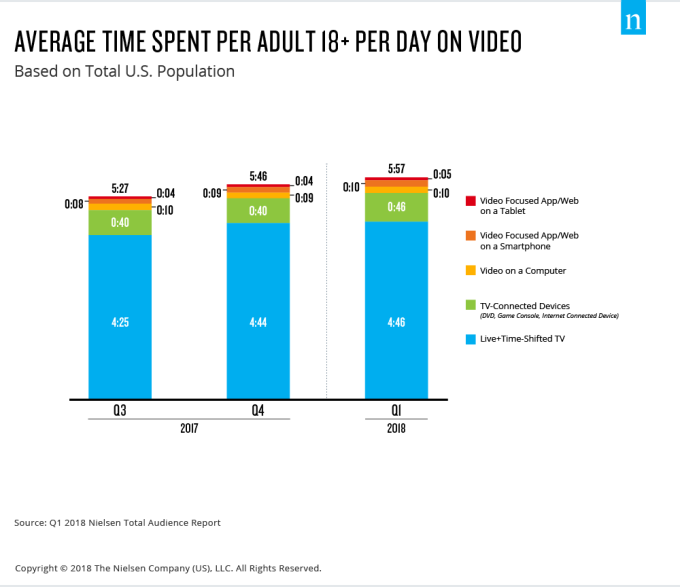 So now we finally return to my delightful conversation with Uncle Jimmy and Aunt Susie at Thanksgiving. I proudly tell them I edit videos for a company called Backflip in Madison. Uncle Jimmy and Aunt Suzy seem pleasantly surprised by my answer and truly fascinated by the work that Backflip produces. In my mind, I don’t think anyone saw me working in a hospital or on a computer in a cubicle crunching numbers. I certainly didn’t.

Stay tuned for part 2 in the coming months!

← Check out The Let's Backflip Show Podcast
Spring Cleaning: Our favorites from 2018 →