My mom had a record when I was a child (now in my personal collection), featuring a comedian from the 60’s who would create sound effects with his voice. The sounds he made were impressive; they sounded so real. If you didn’t know any better, you’d think you were listening to an actual car, or saw, or horse making the noise.

Hearing this at such a young age had me infatuated with the human voice and what it can do when trained. I fell in love with cartoons, and the silly voices a voice actor creates for a character. From there, I moved on to impressionist mimicking presidents and celebrities and listening to books on tape.

As I grew up, I found myself doing voices of my own; training my voice for a multitude of uses. I started singing and recording music in high school, which taught me better ways to control my voice. I began to understand the power of someone’s voice which pushed me forward in finding a way I could leave a mark with only my voice. 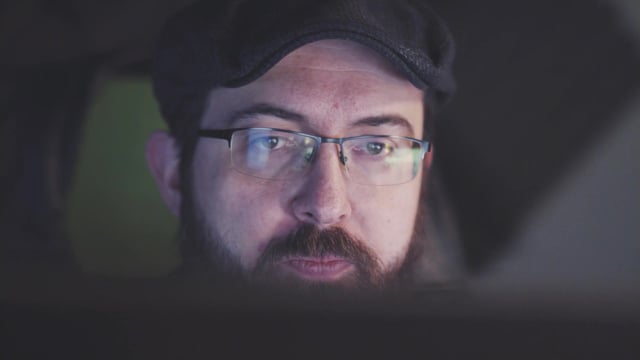 Jump ahead a handful of years when production music websites started realizing they had a problem. They allowed music on their sites to be downloaded for users to demo until they wanted to purchase the music. These tracks, while lower quality, were still decent enough so end users decided to use that version instead of paying for the better quality. The sites were losing money by the truck load.

Enter the watermark industry; a voice that brands music tracks with a repeating vocal stamp every 15 seconds that prevents users from stealing a full demo track. It was a genius move on their part. However, voice artists realized they only needed to record the watermark phrase once and then repeat it on each subsequent track. It saved them time that they could spend doing other gigs.

Unfortunately, it also made the quality of the work drop substantially. Gone was the care and personal touches that each rendition of the watermark brought. It would be as if Bob Dylan only recorded 5 words and each song he released for the last 50 years was mixed using only those words. Or if Keith Richards played a single guitar riff and that riff was repeated on every song of every Rolling Stones album. 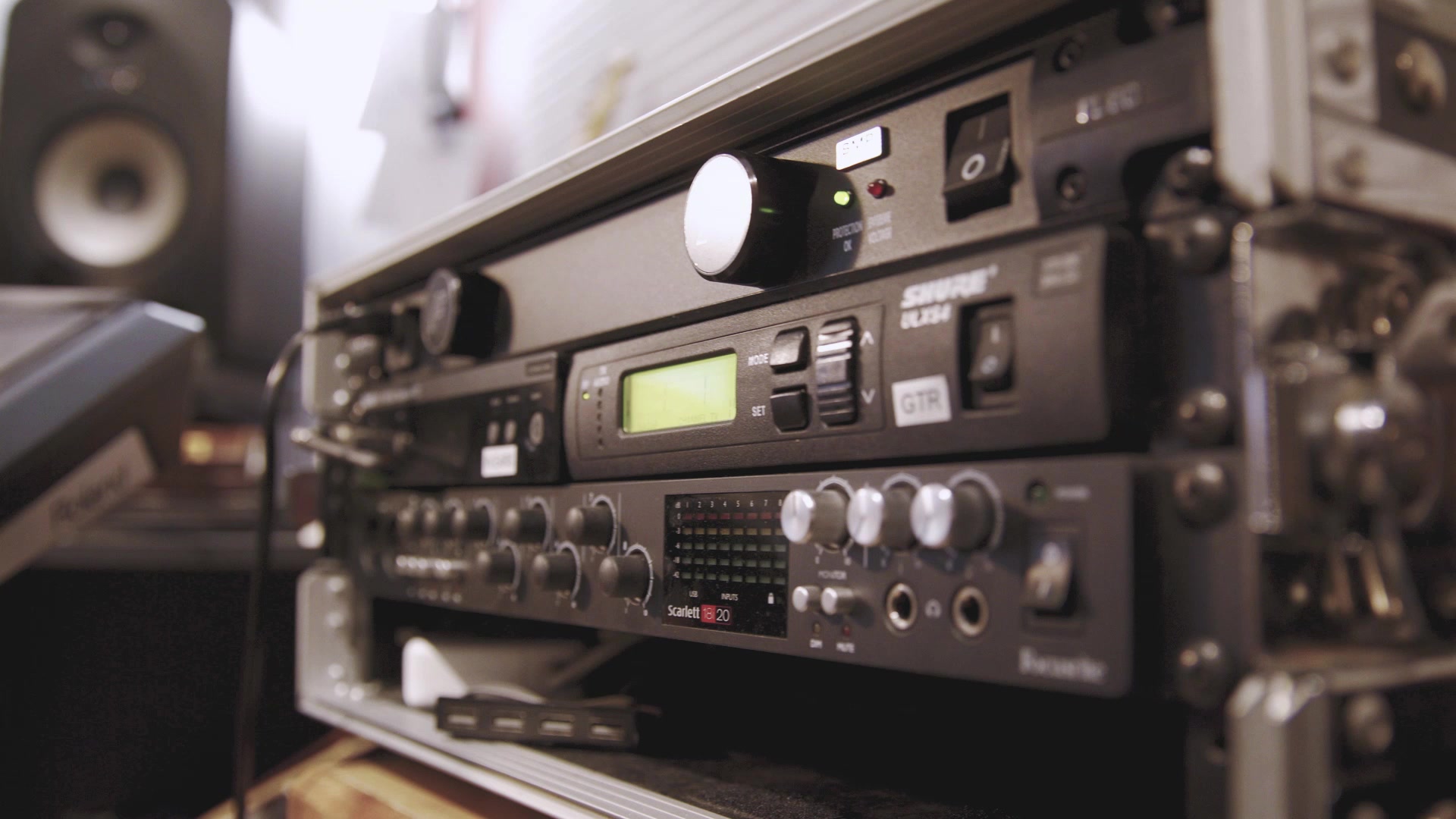 This lack of care towards the product is what had me realize what I had spent most of my life building to. Unbeknownst to me, I had been warming myself up for a life as a watermark recording artist. I told myself that I wouldn't be like the rest of them. I’d record each take separately with the correct tone, loudness, and drive necessary for the song it was being used over. I wanted be the best watermarking artist in the business. Or at least I hoped to be some day.

As the years went by, I found that I wasn't the only watermark artist who recorded tracks with such passion and technique.  An artist by the name of Alfonso Karlsson started to make a name for himself in Europe as an esteemed watermarking artist. We’ve never met in person, but the few times I’ve spoke with him over the phone has led to a great professional relationship and friendship.

I don’t know where this career will lead me. I don’t know if some computer technology will come along making it easier to record watermarks, or replacing the human voice all together with that of a synthetic one that sounds just as good. Either way, I intend on continuing to provide the human touch necessary until my services are no longer needed.

So the next time you’re checking out a production music website and download a watermarked track to test on your project, pay extra close attention ;)

This entry was posted in Fun, production, career development

← How to get a job as a director? Start at the bottom.
Post Production Scheduling and Organization: A New Way →