Three exceptionally trippy movies you have to watch this Halloween 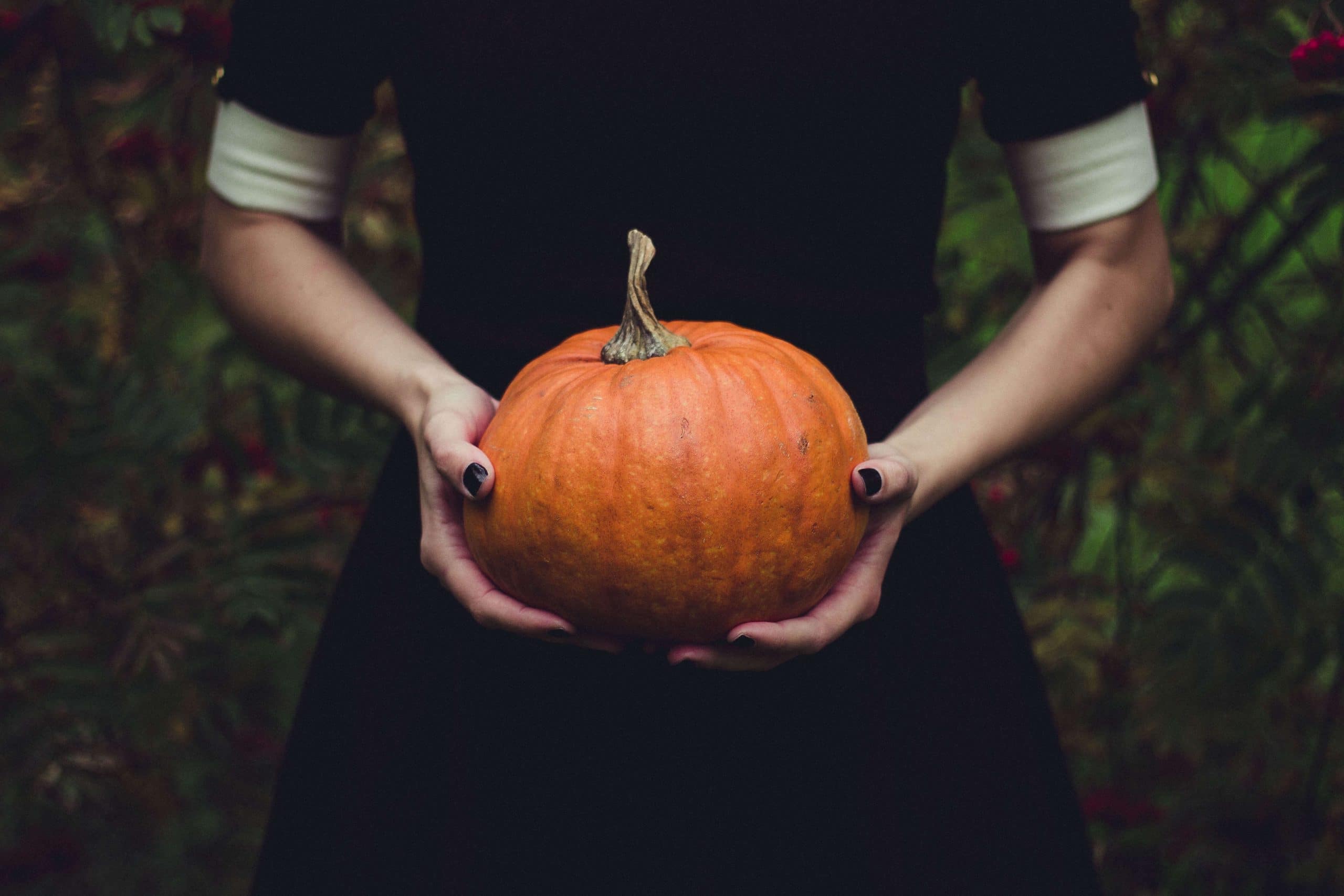 I love Halloween time. Maybe it’s the weather, warm clothes and pretty colors. Maybe it’s the food, pumpkin spice and candy corn. But I think a big reason is the type of movies and shows that we watch around Halloween. For about a month, sci-fi, fantasy, and horror content is watched with vigor and enjoyment that the general public doesn’t exhibit the rest of the year. I proudly fly the geek flag and so I watch sci-fi/fantasy year round. During the Halloween season, everyone is watching these genres and we’re all together under this geek flag. There’s something to solidarity ;) 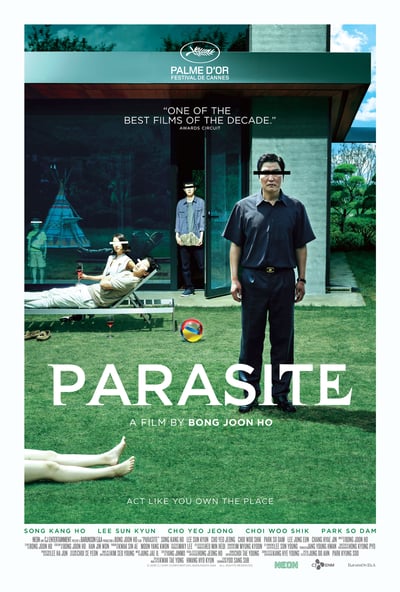 We've got an addition that gets an honorable mention. Parasite, from director Bong Joon-Ho, is being added. I watched this film last week on a whim and boy was I rewarded. This 'Thriller/Comedy,' was quite a unique watch. It continually transits from genre to genre in a satisfying watch as we come up to Halloween.

It starts off as an exploration of poverty and wealth, transitions to a heist film, then switches back and forth between thriller and horror. There is nothing quite like this movie and it's definitely worth a watch. Be prepared for the genre transitions and don't be caught off guard by the horror aspects of the film. I would put this somewhat in the vein of Get Out by Jordan Peele.

You can watch Parasite for free (kind of) on Hulu, or you can rent it on your favorite platform.

In a dystopian near future, single people, according to the laws of The City, are taken to The Hotel, where they are obliged to find a romantic partner in forty-five days or are transformed into beasts and sent off into The Woods.

This film looks like a monster movie but ends up being an intimate perspective on how culture looks at coupling. It shows the extremes, and absurdity, of both sides and incourages internal discernment to understand your heart. Through seemingly inane characters, a rich tapestry of story is woven leaving the viewer captivated, full of wonder, and reflective. It has all the things I love about good sci-fi/fantasy without any of the actual mechanisms. And it's available on Amazon Prime for free!!!

Colin Farrell and John C. Reilly better find a mate or they’ll be turned into animals. 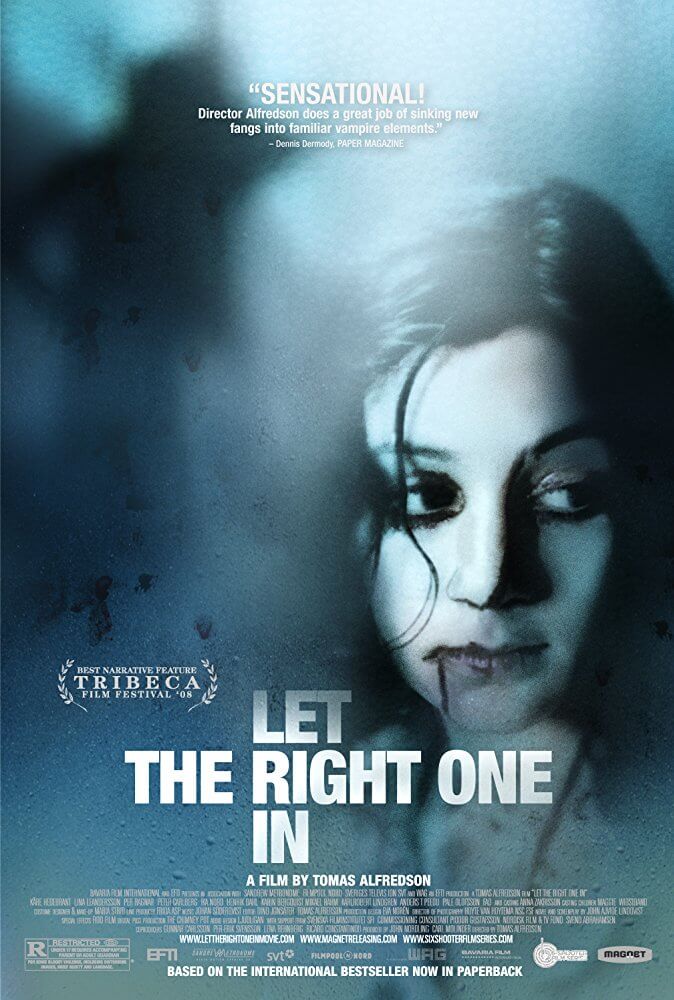 Oskar, an overlooked and bullied boy, finds love and revenge through Eli, a beautiful but peculiar girl.

This is another strange film, but that’s what makes it great. It’s Swedish and it doesn’t fall prey to Western genre tropes. Hollywood has taught us to expect a certain style as well as an economy of story. Typically there is nothing extraneous in Western film and if you pay attention you can easily predict where the movie will go. Being a foreign film, Let the Right One In takes us on an exploration of life through it’s characters confusing any consideration you may have of where the story will go. You really only see this type of storytelling infrequently from Hollywood but that is what makes some of my favorite movies. It’s pacing, characters, and sound design grab you at the start and don’t let go of you until the end where you’re wondering what the heck just happened. If that’s still too vague and you’re not convinced yet, then you should also know that this is a vampire film. Available on Netflix.

The 80s. Oh wait, is that not good enough reason? Ok, how about Fred Savage and Howie Mandel. Still not convinced? Ok, how about Fred Savage is a courageous older brother who befriends one of the monsters under his bed (Mandel) and has to take his friends on a journey into the world of monsters in order to rescue his little brother from the evil king of monsters Boy (Frank Whaley)! Whew. This is a great one that I loved as a kid and surprisingly it still holds up. There’s a lot of mild swearing, but hey if we’re being honest PG of the 80s is at least pg-13 if not an R today. It's available right now on Netflix.

So what do you like to watch? Do you have any new traditions? Old ones? Let's us know!

This entry was posted in Fun, Halloween, Little Monsters, Movies, The Lobster, Let the Right One In, Musings, Tips