While no one could be blamed for having an acute interest in the cents* of it all, asking how much a website costs is a bit like asking how much a mutual fund costs. Before we can give a good answer, we have to examine the question.

Have you ever had a conversation with someone about the new car they just bought? Those are fun. If you've ever wanted to watch someone waffle violently between pride and regret while drowning in a soup of rationalization and #humblebragging with both a smile on their face and sweat on their brow, discussing a recently purchased brand new automobile is a great way to do it. 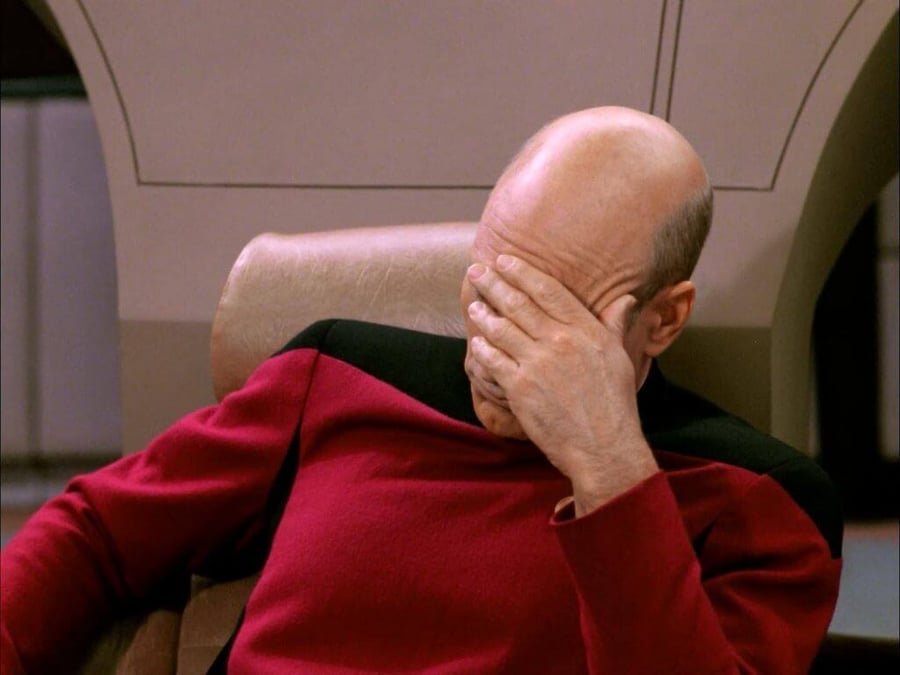 "What's that? A combination back massager butt warmer? Neato. And the radio can get 2.4 million stations? Including the ones in Lebanese? That's killer, bro."

Before conversation's end, though, you might hear something along the lines of, "Well, I wanted to invest in something nice."

Did you now? That's neat. You definitely nailed the "nice" part of the equation. Nailed it. The "investment" part, though...not so much. 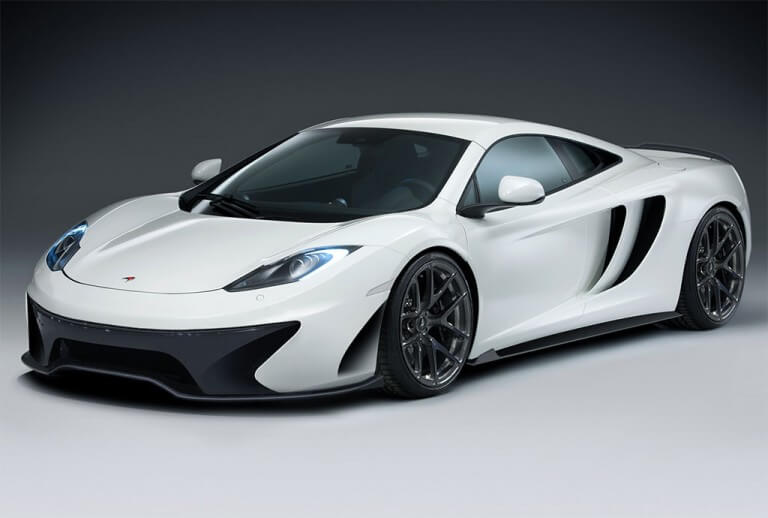 Investments make money. Costs are just costs–the result is a net negative. This isn't rocket science, but it's surprising how often we, as a culture, conflate the ideas of "costs" and "investments." Cars are not investments. The instant you buy one it's worth less than it was before you bought it, and it only goes down from there. A car, and everything in it, is a cost. An "investment" in a car, judged by the standard that investments are held to, is going to fall woefully short of expectation.

(Side note: I know, I know...if some poor sap calls their car "an investment," it is highly likely that they're just bad at words, not that they're of the misguided belief that their purchase is going to make them money. However, I still believe that we're not great at grasping the concept.)

I wanted to invest in something nice, so I bought this super expensive money pit of sadness and shame. It's got a butt warmer though, so, that's cool.

On the flip side, I've had plenty of conversations about the "cost" of building a website. Again, I get it. The invoice will come and the amount due is going to be a real number that you have to really pay. I wouldn't suggest that this is a trivial thing or that it should be taken lightly.

But I submit to you, dear reader, that most of these conversations are a reflection of an incorrect understanding of what they are actually doing with their money. They are thinking about their website in the way that we should think about cars, that is, a necessary evil that I will reluctantly spend as little money on as I possibly can.

The funny thing about investments, though, is that you have to do it right. If you   don't take the time and care to build something that showcases your value to your customers or members, it ain't gonna work.

If we go through the paradigm shift of viewing the website as an investment instead of a cost, we can start to talk about a return. The specifics will depend heavily on your needs as an organization, but there are some universal, fundamental gains that will be made from a custom website.

Your website is very likely the first impression that you will make on people, and the best chance you have to gain their trust. It's always available, and it's the most significant opportunity you might ever have to convey your message, your way. The value of your brand cannot be overstated—consumers today make judgements at a lightning-fast pace. If your website is outdated or sloppy and your brand is disjointed, it will take a monumental effort to overcome that first impression. And the reality is that you likely won't be afforded the opportunity to do so, because the next option is only as far away as the back button.

Your company has unique strengths and unique needs which can only be addressed with a site that was built with your company in mind. Could you get by with a high quality template? For a period of time this may be the best option, and there are certain cases where we would recommend it as a starting point. It's a small investment, and it would be unreasonable to expect more than a small return. But if you really want to be taken seriously, if you really want to meet the needs of your customers and reach out to new ones with an authentic presence, no template is going to do it for you.

So, how much does a website cost? In the short term...let's talk. In the long term, that's the wrong question.

"How much should I invest in things that will grow my company?"

This entry was posted in Website, Brand, Business, Musings

← How To Make a New Product Launch Video That Actually Helps Your Marketing Campaign
Storytelling and Your Brand: A Non-Ironic Love Story →