You Should Give Away Your Best Ideas

"When pitching to a new client, how do you make sure they won't take your original ideas if they decide not to work with you?" This question was raised a few years back at a film industry networking meeting I attended. I've heard many similar questions and concerns raised by writers and creatives during my time in film production. Despite the anxiety this causes - despite the risk that it may actually happen - I maintain my opinion that you must give away your best ideas.

Ok, let me clarify. I don't think you should purposefully hand over your best ideas to leads that clearly have no intention of working with you. It's just that, if you want to get people excited about their video project, website redesign, company Christmas card, etc... you need to share the ideas that make you excited to work for them! Your clients will pick up on that energy and excitement and it will, in turn, make them more excited about the project. 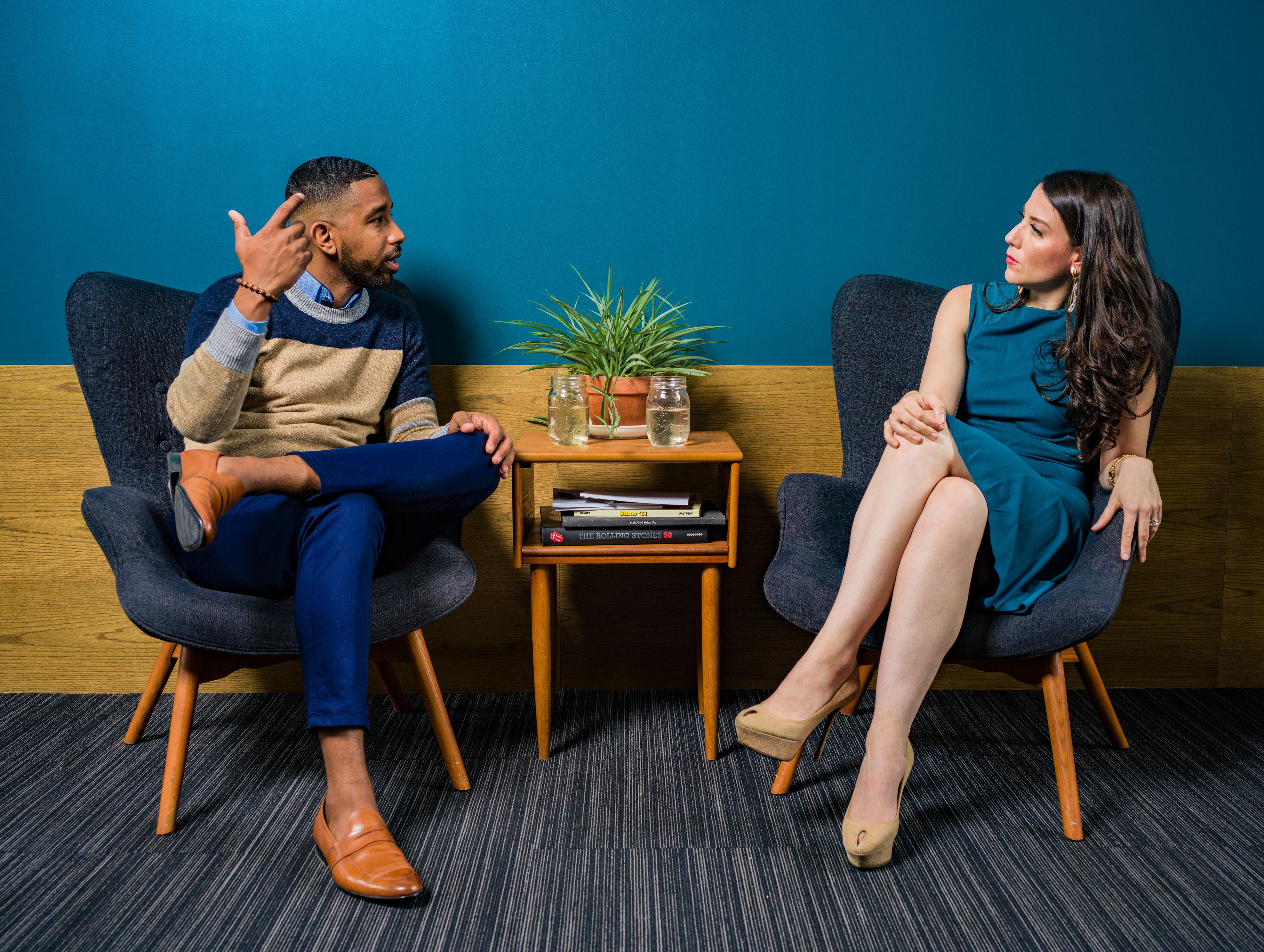 The analogy that I think fits the best here is about relationships: If you aren't willing to be vulnerable, you're not going to have the chance to discover any chemistry. You have to put yourself out there. Be known. If you share your personality and let it slip that you’re an obsessive collector of panda figurines, you may just be surprised to find a kindred spirit. The same is true in the creative business. You run the risk of getting burned, but it's the only way to get passion behind the project.

And think of it from the client’s perspective. It’s hard to feel motivated to sign on for a project with a creative that promises their ideas are great, but won’t share them until you pay. In the movie Elf, Miles Finch makes Walter and his team pay up front for his creative consultation of the children’s book they are writing. The writers pitch an idea that he says is no good. Eventually, Miles gets mad because Buddy accidentally insults him but he forgets his book of ideas when he storms out the door. Walter and the writers peak inside to discover an idea that is basically the same as the one they pitched. They paid for an idea they already had. Clients are often hesitant with creative projects. When you can assure them by letting them in on your early brainstorms, that will go a long way toward winning the project and making their team happy.
The belief that an idea is the best, most original ever is also over romanticized in movies. In Gentlemen Broncos, a true American classic, Benjamin submits a manuscript to a contest during a writing camp only to have his hero, Ronald Chevalier, steal the idea and publish it as his new best selling book with only the slightest adjustments to characters' names. This concept that one idea is so great and it’s destined for fame is a fallacy. But it is the great conflict of the movie and resolution doesn’t come until justice is served. (You’ll have to watch that wacko movie to find out how!) In reality, most ideas are iterations of a few common themes.

Mark Twain even went so far as to say,
“substantially all ideas are second-hand, consciously and unconsciously drawn from a million outside sources, and daily use by the garnerer with a pride and satisfaction born of the superstition that he originated them; whereas there is not a rag of originality about them anywhere except the little discoloration they get from his mental and moral calibre and his temperament, and which is revealed in characteristics of phrasing."
What's more, is that your best ideas today, may pale in comparison to what you come up with for the next project. So share them, let them serve their purpose in the creative brainstorm process, and move on with this project or the next one. Give away your best ideas. They lead to your best work!

This entry was posted in Commercials & Advertisements, creative, writing, advice

← Spring Cleaning: Our favorites from 2018
3 Things to Consider Before Starting A Career in the Production Industry →