How agencies are changing this year's Conversations 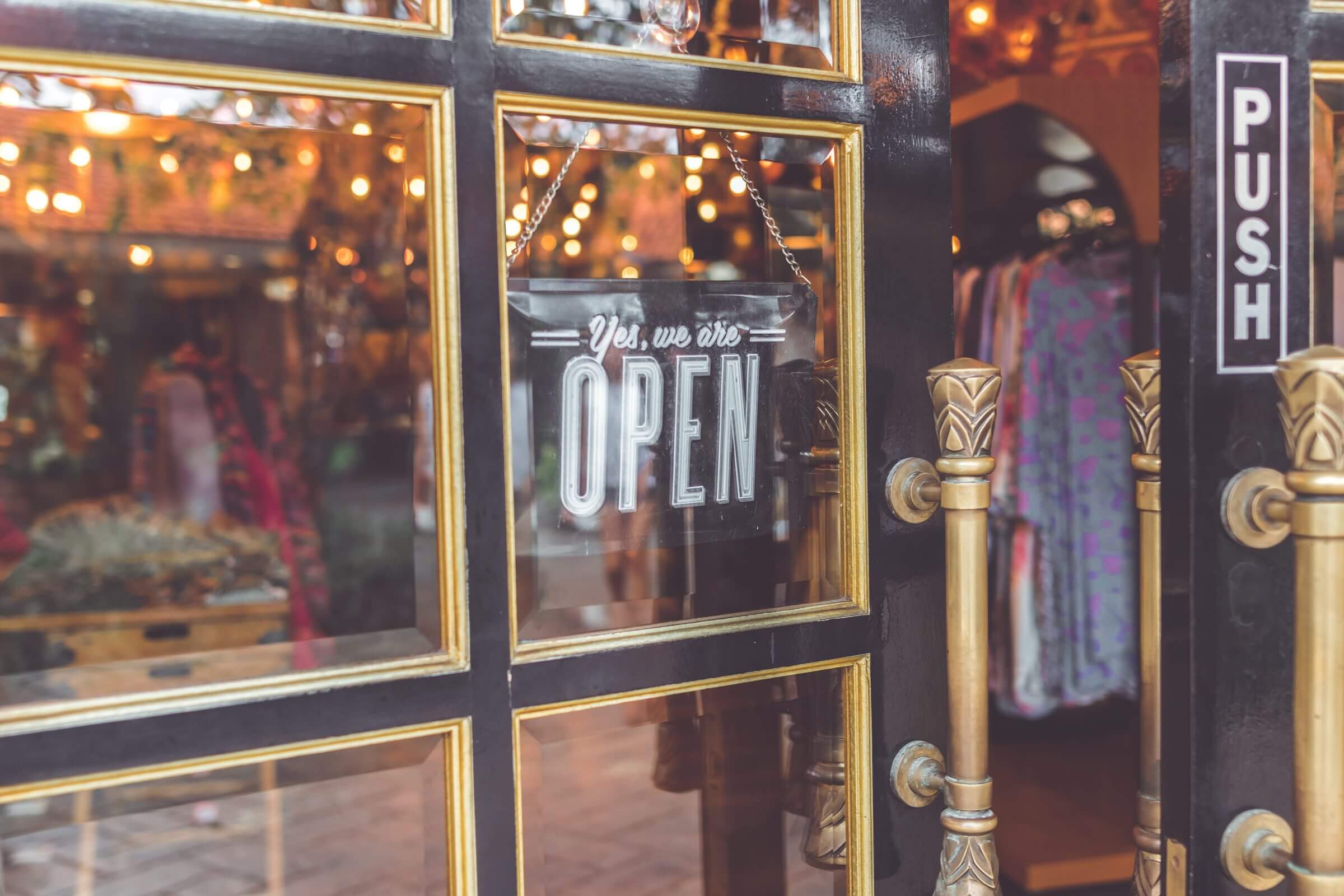 We are no longer in a time where physical, verbal and emotional assault goes unnoticed and unheard. With the amalgamation of the Harvey Weinstein's allegations headlining globally, followed by the #MeToo and #TimesUp movement, there has been a visible shift in our culture's conversation about relationships, especially in the advertisement world.

Around any holiday, I always like to see what brands and agencies come out with. While sitting and reflecting on the year so far, and the 5 inches of snow we got yesterday (April 18th yeesh), I was reminded of a recent advertising campaign. This past Valentine’s Day, was the first time I noticed agencies actively producing powerful content with messaging around this conversation. One particular campaign stood out to me: #LoveBetter, and this is what happened.

A pop-up shop in the heart of New York City left its shoppers empty-handed on Valentine’s Day. Though they were empty-handed, they were given an emotional and invaluable experience that chocolate and roses could not.

All the products in the shop were not for sale. Instead, they were designed to yield a conversation around what is deemed as a healthy and unhealthy relationship. In our current culture, there seems to be a fuzzy grey area in this topic. The goal of the pop-up shop was to showcase toxic behaviors via the shop items, reminding individuals that this is not normal behavior that should be tolerated.

A few of the products included a seemingly cute and fuzzy teddy bear. But, he suffers with sporadic mood swings. When pressing its stomach to talk, the bear says negatively charged things like, “You’re pathetic” followed by a pitiful, “I’m sorry. I didn’t mean that.”  The heart-shaped chocolate on display was accompanied with a reminder message to “watch your weight.” And, a beautiful heart-shaped necklace was rigged with a GPS tracker so that your partner can know where you are at at all times. Even the messaging in the cards were designed to showcase obsessive, controlling behavior. One card read, “You’re mine, so do what I say.”  They also had line of their Why Not red wine with messaging that read, “then don’t be surprised when I leave you” insinuating the idea of do what I say or I am leaving. And their candy hearts had belittling words and phrases such as “Loser!”, “Idiot!”, and “You’re so stupid!” written on them.

Anastasia Garcia, content director at TBWA\Chiat\Day New York, who developed the project said, “We saw Valentine’s Day as an important opportunity to raise awareness because it is a time when young couples cover up potentially unhealthy relationship behaviors with gifts... [so] we chose to create a disguised Valentine’s Day gift store to challenge young couples to think twice about the unhealthy behaviors we normalize all year long.” She mentioned that they had, “designed the store to be welcoming, educational and safe.” In order to keep the store and its messaging relatable and authentic, TBWA senior copywriter Ricard Franco said they borrowed the language from real stories that came from members within the community.

#LoveBetter was not the only campaign that capitalized on this messaging during  Valentine’s Day.  A pair of reputable agency creatives from London, Connor Stephen and Charlie Ditchfield, created a handful of awkward “Save Valentines,” cards.  And, BBDO New York came out with the powerful Anti-Abuse PSA spot, “Sunshine”

I hope it doesn’t stop here. I hope agencies continue to produce content that brings further awareness and triggers an even larger conversation around love, romance and relationships . Our pop culture is heavily influenced by the content we, as advertisers, generate; A proud moment to see agencies and individuals using their platforms and creative energy towards producing powerful and influential content for this year's Valentine's Day.

Here is a link to the #LoveBetter pop up shop: http://www.adweek.com/creativity/this-valentines-day-store-in-nyc-warns-shoppers-about-the-darker-side-of-love/

This entry was posted in Commercials & Advertisements, Uncategorized