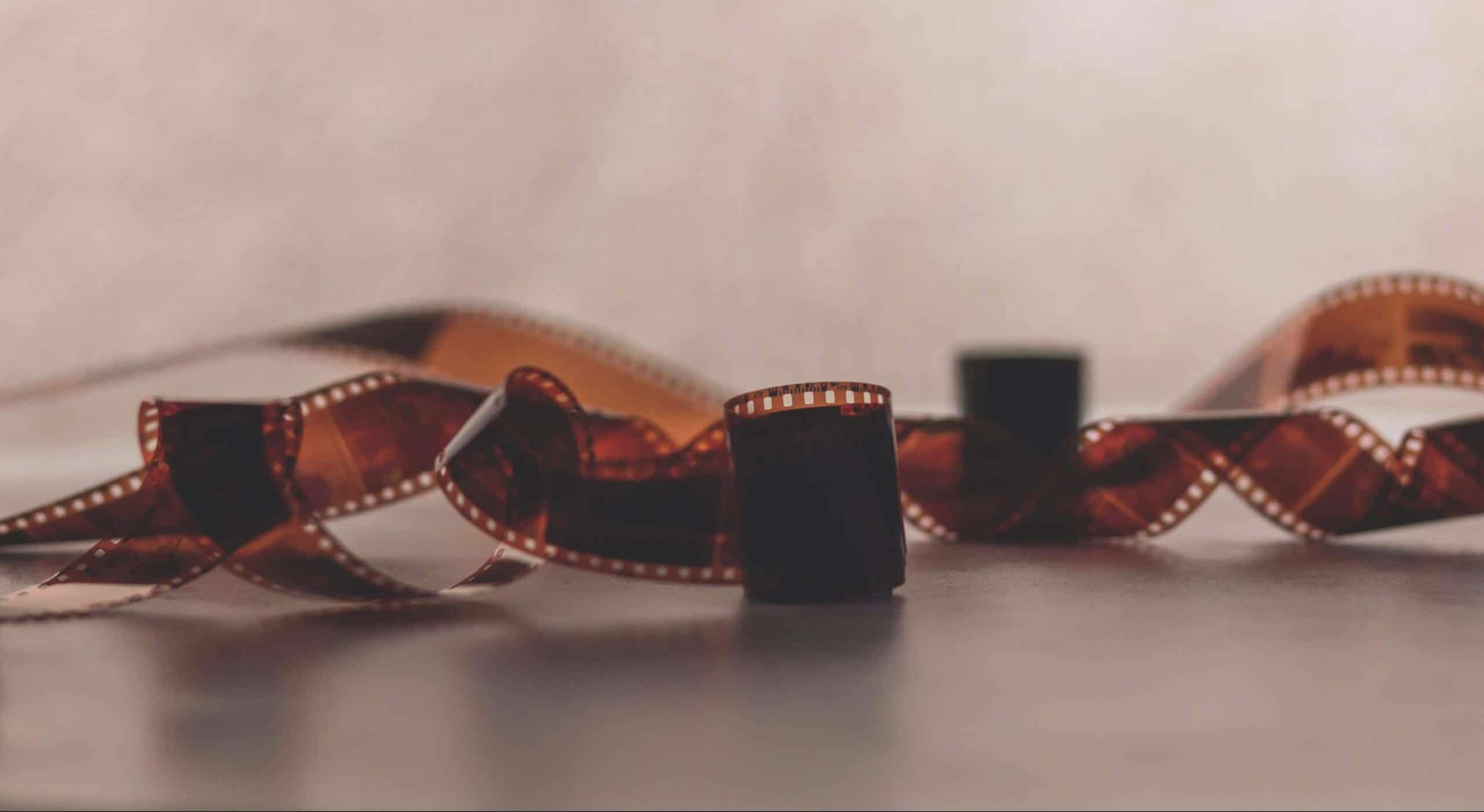 This is one of those topics that can be classified as a "gray" area when it comes to opinion, due in part to many believing any edited piece represents the quality of an editor's work. However, one thing to keep in mind is, often times the work shown within a video is not of the editor's. All the visuals, and in certain occasions graphics and audio, were created by another individual and are what most pay attention to while watching a video. Editing is supposed to be a seamless art. Viewers should never be drawn out of the video by the editing unless it's essential to the piece.

It's this fundamental concept in editing that makes me believe a sizzle reel (traditionally made up of numerous projects over a period of time, showcasing beautifully filmed visuals) is the worst way to showcase an editor's style and quality of work. It's the equivalent of taking random groupings of words from Shakespeare's plays and slumping them together in a new play. Yes, some of the words may still have deep meaning, but their connection to the play overall is lost.

Editor's pay attention to how a clip is important to the piece as a whole. There's meaning behind why they chose a particular shot to play at a particular time and by taking a completed project and pulling it's shots out of context, that meaning is lost. That well timed shot that might have worked in it's original piece, might now seem out of place and too short.

So now you're asking, "if a sizzle reel isn't how I can show my work, then what do I send to a potential client?". It's easy, send them three of our best projects. Not cut together, not synced to a high energy music track, just the videos as they are. If you want to show your editing strengths and have clients understand what you're capable of, having them watch a completed piece is absolutely as good as any flashy sizzle reel. Many Hollywood tier editors use this same process, especially when it comes to those in Television, and it works wonders.

It wouldn't be fair if I didn't mention that sizzle reels can potentially be a good way to showcase the work of an editor, but it depends upon their strengths and style. If the editor primarily produces pieces that are fast paced and high energy, and make you want to rush out to buy whatever product is being sold, a sizzle reel can work. If they focus on slow and emotional pieces that pull at the viewer's heart strings, then not so much.

When it comes down to it, the editor knows what the best way to showcase their work will be. If that means sending the potential client three of their best works or cutting together a two minute sizzle reel showing off a particular style in editing they possess. At the end of the day, editors just need to know they don't have to sacrifice the quality of their work by relying on the cliche demo reel.

This entry was posted in Behind the Scenes, sizzle reel, The Let's Backflip Show, editing, Musings