Why a Phone Call is Often Way Better than Email 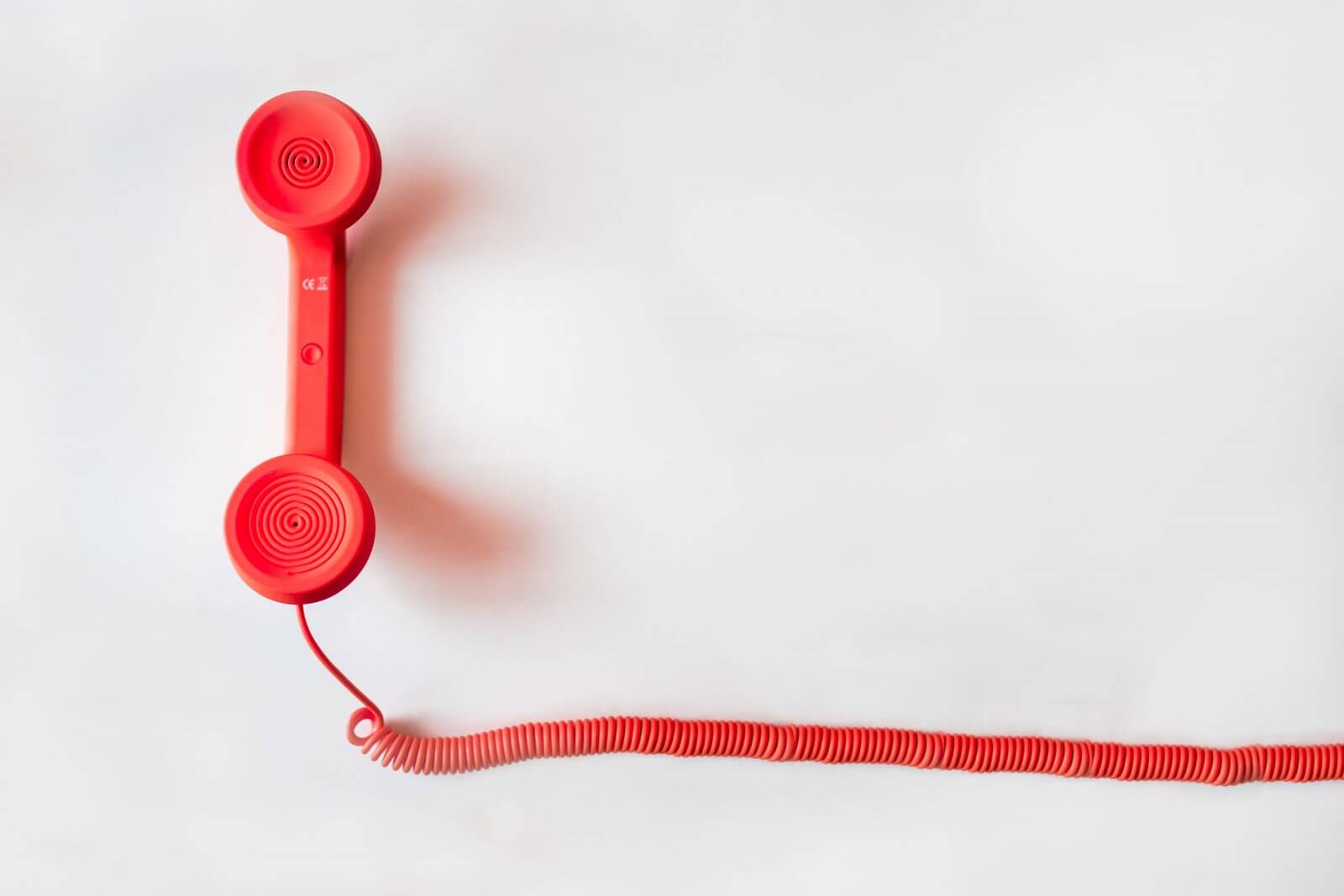 It’s the details. In psychology 101 we learned that nonverbal communication can often convey 90% of meaning. I know, I know, emojis are getting better and better (and they do help), but where in an email can you really ascertain tone of voice, energy level, conviction, emotion, or even whether someone is joking or not? How many times do you have to reread an important email to try to evaluate these things, judging the writer’s use of an individual word even as simple as using “Dear” Scott versus just Scott in the greeting. Does she normally address her letters with “Dear” or am I especially dear to her? Depending on the day,  what else is going on, it could easily be interpreted incorrectly.

And there’s more. For some personality types, the specific words matter a lot, for others, not much at all. And let’s face it, some are more articulate than others. Aside: Did you know some Canadian Inuit's have more than 50 different words for our one word, snow. Each of them paints a clearer picture so others know if they were dealing with “matsaaruti” (wet snow that can be used to ice a sleigh’s runners) or “pukak” (crystalline powder snow that looks like salt). Hey, this is important stuff if you hunt to survive.

Granted, email has its advantages in some areas.  Email is a wonderful tool for simple stuff like scheduling, imparting the same information to a large group of people quickly and a myriad of other quick uses.

Really lock into this thought though.  As uncomfortable as it may be, pick up the phone or meet in person instead of sending a howler. If it's important, a great practice is to write it out beforehand to clarify your thoughts, but do not send!  In talking with the person you can adjust your message as you go based on the other person’s reactions.  You can frequently even be more direct, even blunt, to convey your message accurately as verbal is not normally being recorded for posterity.  Well, be a little careful here, especially if you are married.  Ha ha. But in all seriousness, I believe that the world would be a friendlier place if people were more real in personal conversations and a lot less edgy with the written word, especially in social media.

Also, definitely call when the topic is confusing - it avoids tedious email chains where mistakes and inefficiencies abound. Single words are easily clarified when talking over the phone so the confusion of misinterpretation is much less likely.  Beware that this can come up at anytime in an email thread.  Try to recognize when to stop  writing and make that call.

Finally, if you are a millennial or gen z, try and discern when a phone call would be better. You are the masters of texting and digital communication but often fall prey to the problems of those same formats. Instead of a digital back and forth throughout the day, why not make a quick three-minute phone call and talk it out!