You wanna take this inside? In studio video shoots. 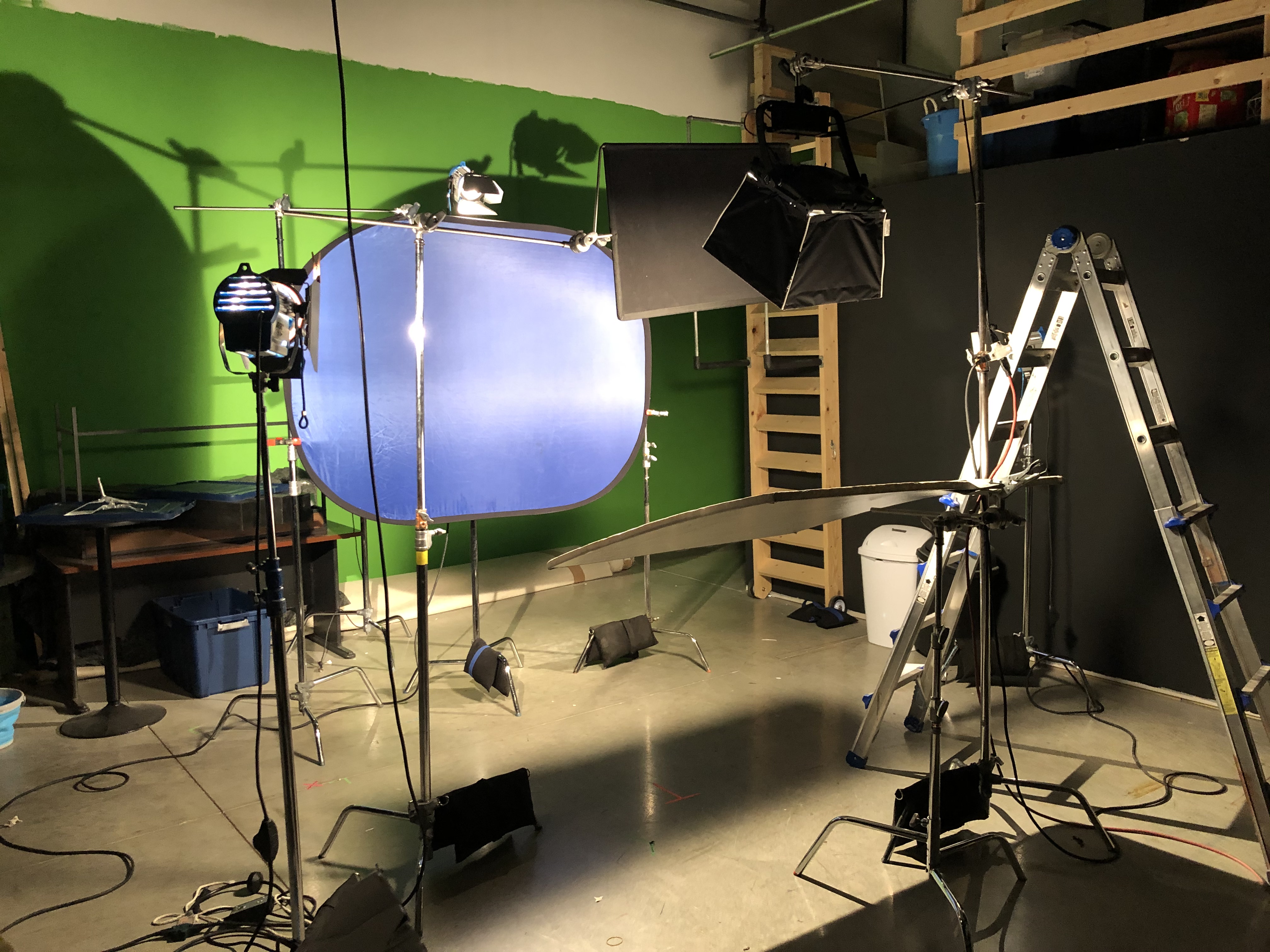 Ah fall. It's that time of year again. The days are growing shorter. The leaves are changing to hues of golden yellow and deep red. The smell of apples and campfires fills the air. The temperature is getting... um... colder. Gardens are done producing. Flowers look dead. Rain is bound to give its way to sleet. Snow is not that far off.

Doesn't seem like the most inviting season for film production, especially in Wisconsin, or really any of the mid-western states where we are blessed by this annual rotation of seasons. But apart from the obvious autumn colors shoot or the occasional snowy day scene where we are actually filming out in the elements, there are many options for indoor video shoots, the least of which is a studio shoot at Backflip.

One of the common misunderstandings about a studio shoot is that they are only for green screen or plain white or black background style shoots. While we do produce plenty of those, there is a lot more that can be achieved in a production studio. It is amazing what kind of value you can get out of a large open space with a lighting grid, infinite cyc wall, garage door, and plenty of 20 amp circuits. If you're willing to put some work into the look you're going for, one of the big benefits of filming in a studio is control.

Consider this action scene in a sewer corridor. This set was built in our studio and allowed us the flexibility to move walls to get the shots that we needed and even hang an actor from scaffolding allowing him to drop down from the "ceiling" on his foe, all while staying quite dry and comfortable because of... you know... not actually being in a sewer.

Or this very simple shoot highlighting three different subjects opening a piece of mail in their homes. A closer look reveals that all you really see as an audience is a top down view of an area where the subject opens the mail. I like this example because it shows the way that our minds fill in the rest of the relevant detail of the "space" when all we really had was a small selection of props. 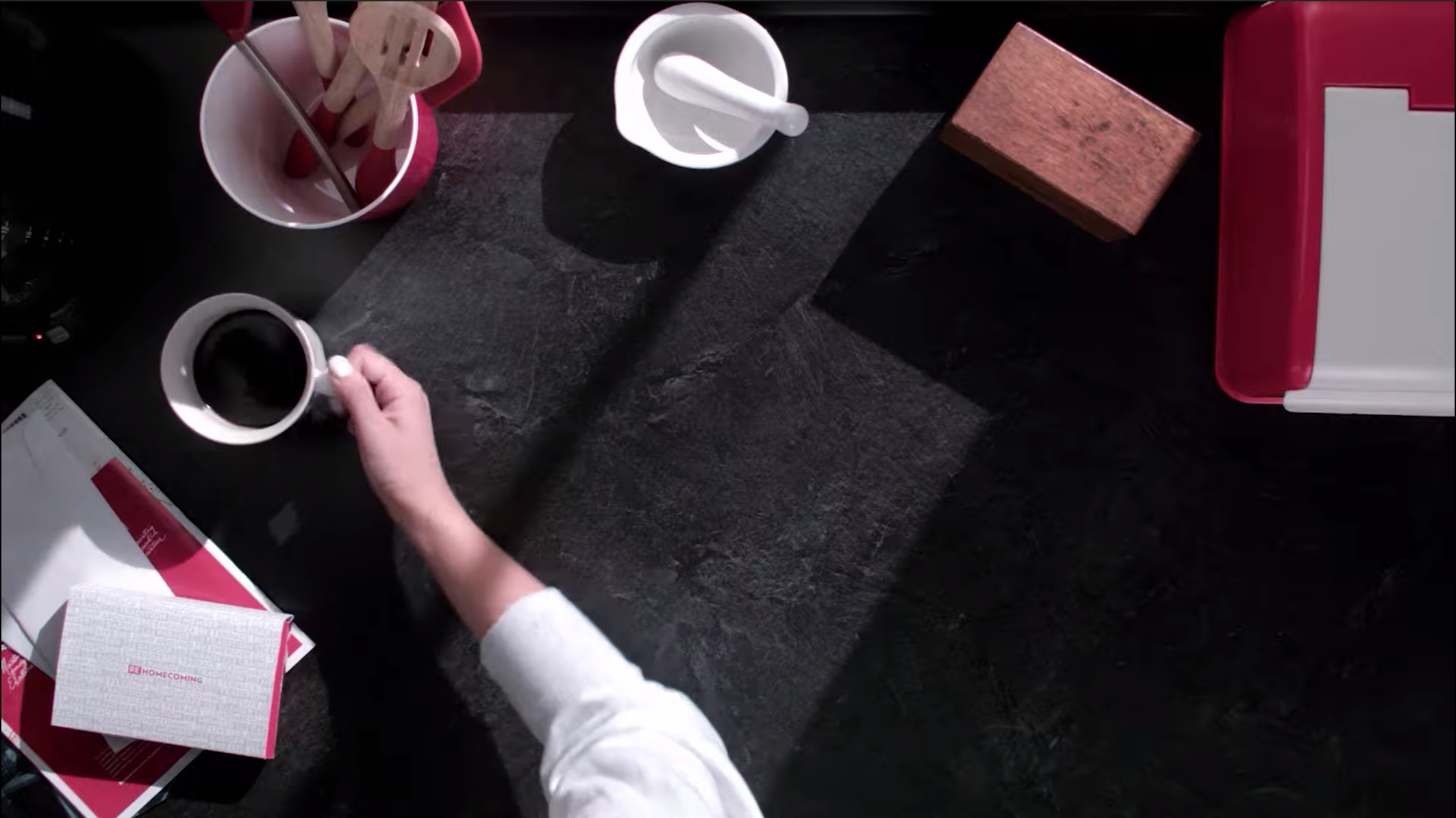 So as the temperature turns colder again this year and we all begin to retreat indoors, bring your video production inside too! You'll avoid the incliment weather and you might even appreciate the added control and creativity afforded to you by filming in studio.

This entry was posted in greenscreen, video, film making, studio