One word that best describes how you work

What apps, software, or tools can’t you live without? 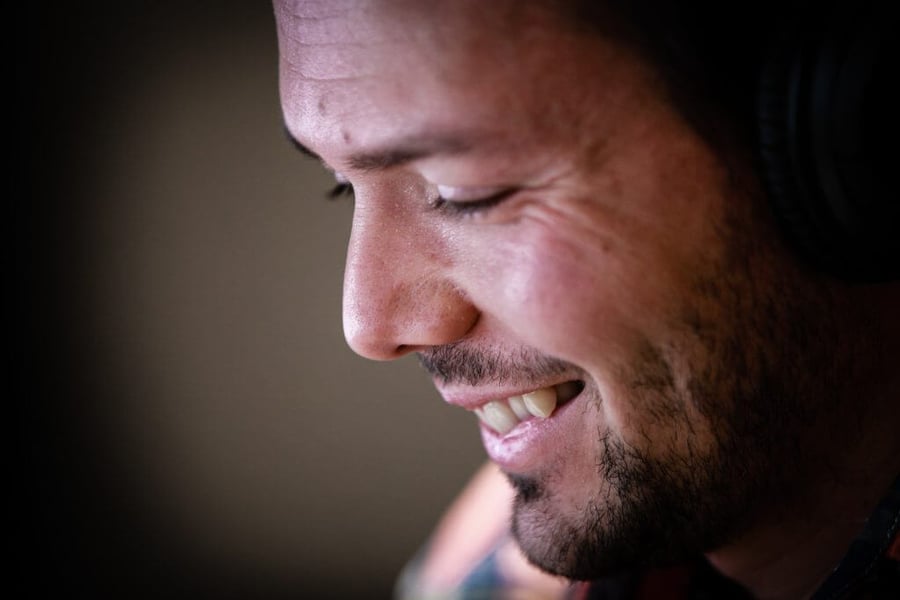 Undesigned. I get a bunch of flak for my office being as stark and empty as it is, but that's fine. Cobbler's kids, amirite?

I've found that I save a lot of time that I'd normally spend on email by not reading email.

A pen and paper. I use the Reminders app on my phone for some stuff but if I really feel like I've got a ton on my plate, I write it all down. I like the satisfaction of crossing things off.

Besides your phone and computer, what gadget can’t you live without and why?

Does a coffee maker count? I hope it does, because it's the only thing I can think of that I have a potentially hazardous attachment to. Not really a gadget guy. I have a bottle opener on my key ring that has come in handy many a time...

Do you find yourself always working on something? Or when you finish a project, do you take time to let your mind wander without concern for what’s next?

I guess that depends on the definition of "work." We have 4 kids and a house, which essentially means that there's no such thing as being caught up. There's always work to do. Being able to compartmentalize those areas of one's life from the professional life is a skill that requires practice and effort. It's certainly not easy, but I try really hard to not conflate the two.

What everyday thing are you better at than everyone else?

I pride myself on my ability to accurately choose the proper Tupperware for whatever food is left over in the bottom of the pot.

What do you listen to while you work?

Music. If I try to listen to a podcast or anything with talking while I work, I won't retain any of it and my work will be terrible. If I have to write something I can't even listen to music—too distracting.

…ergo, I kind of hate when I have to write something. :)

What are you currently reading?

Jesus of Nazareth by Pope Benedict. Been working on that since, like, Lent. Dude is a genius and I am decidedly not a genius, so, yeah. It's slow going. Awesome, though. 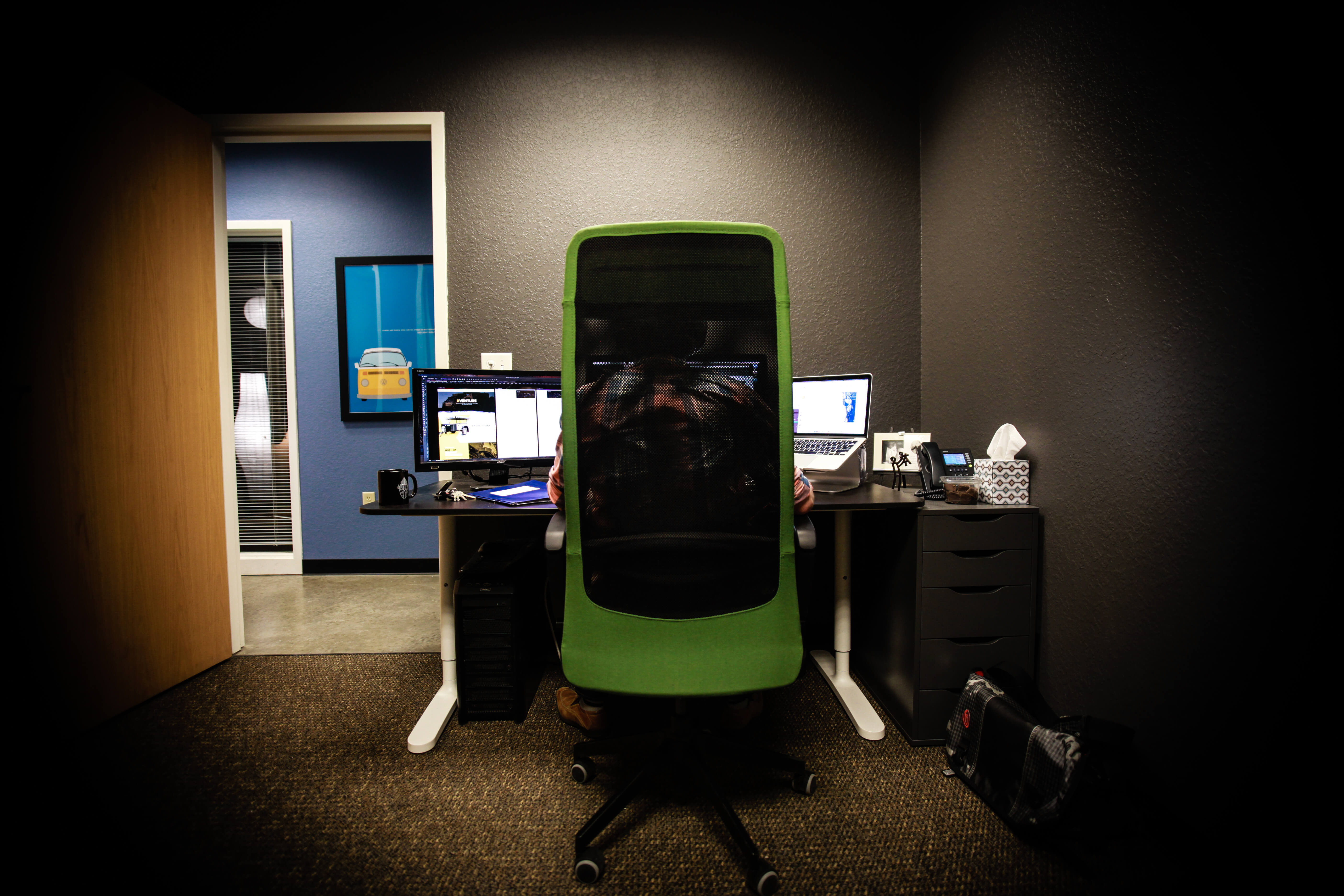 How do you recharge? Do video games? Go for walks? Skydive?

I haven't played a video game since I was in college, except for the times I've been forced to during social gatherings that involved it.

I don't really take intentional, personal "recharging" time. The closest thing I can think of to that is throwing on the end of a Bucks game or something while I'm cleaning up the kitchen at the end of the day. I cherish the time I get to spend with my wife, especially. I love spending time with our family. I love getting to drive places together and take that time to talk, or not talk, or be silly, or whatever. I love weekends.

It is what it is, I guess. Our current season of life sort of dictates what that looks like. I'm usually in bed sometime between 11:30 and 1, up a time or two with a kid or two, and up sometime between 6 and 7. I try not to talk about it, though I've given into the temptation more than a few times. I don't think anyone cares nor is especially impressed by how little sleep you get. Everyone's tired, nobody sleeps. Be cheerful and present anyway.

I'm not sure I've received advice from a living person that has had as much effect on me as this quote from St. Josemaría:

Check out the rest of our "How I Work" posts!

This entry was posted in Brand, Fun, How I work, Musings