Why You Have to Go The Extra Mile

You know the expression "It's the little things..."? There are many variations of it but the core of the saying is that it's not always the obvious elements that an individual will notice or care about. Often times, the more insignificant, barely noticeable things are what draws the attention even if on a subconscious level. This can be both a good and bad thing depending on the situation.

For example, while watching a video the viewer may not notice the extra work you did removing a tattoo from an actor's hand, however, they are more inclined to notice that there is a tattoo when it breaks the mood a video is going for.

The decision to do this kind of work doesn't always come easy. The production team has watched the video dozens of times, knowing every beat and reaction (both physically and emotionally) the final video will give. It's near perfect but there's something nagging you about it. It's not "perfect" because you know that tattoo is there and the imagery and story line you're creating in the video, doesn't 100% mesh with it. Up until this point you're going one direction, but the tattoo pulls you back ever so slightly.

So you remove it. 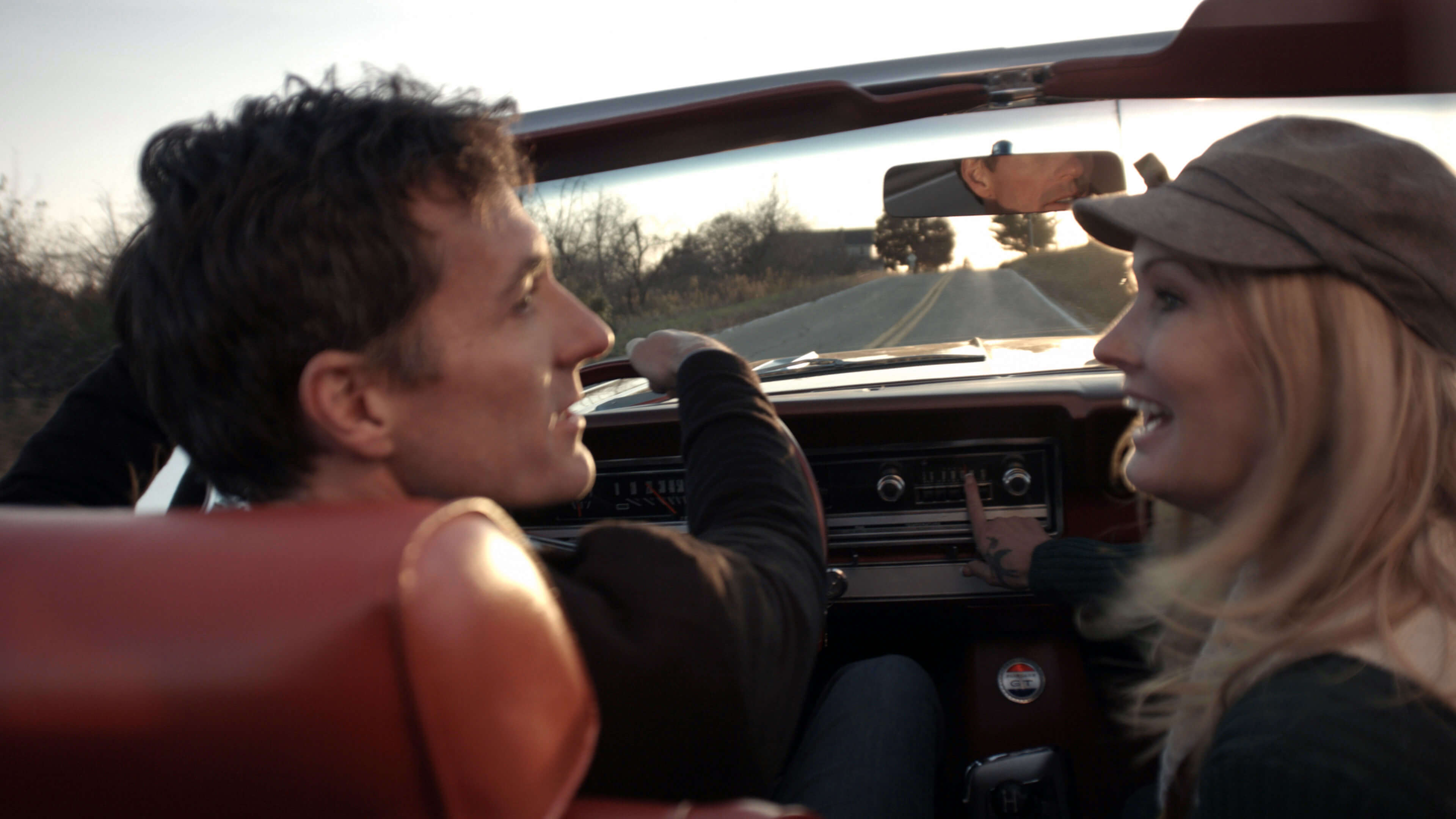 Notice the tattoo on the hand on the radio.

Others ask you why you spent your time doing it? They've watched the video countless times and never caught it, the client gave the approval on the edit you showed them last week, and you were about ready to deliver the final pass. In the end, it's all about having an end product that holds up over repeated viewings. There's nothing worse than finding a favorite movie to watch and on the third or fourth viewing, you start to find mistakes or blemishes that tarnish that memory of the film.

People will eventually see the tattoo and once they do, they will no longer not be able to see it, distracting them from the overall message and ultimately destroying the purpose of the video. That's no good at all. 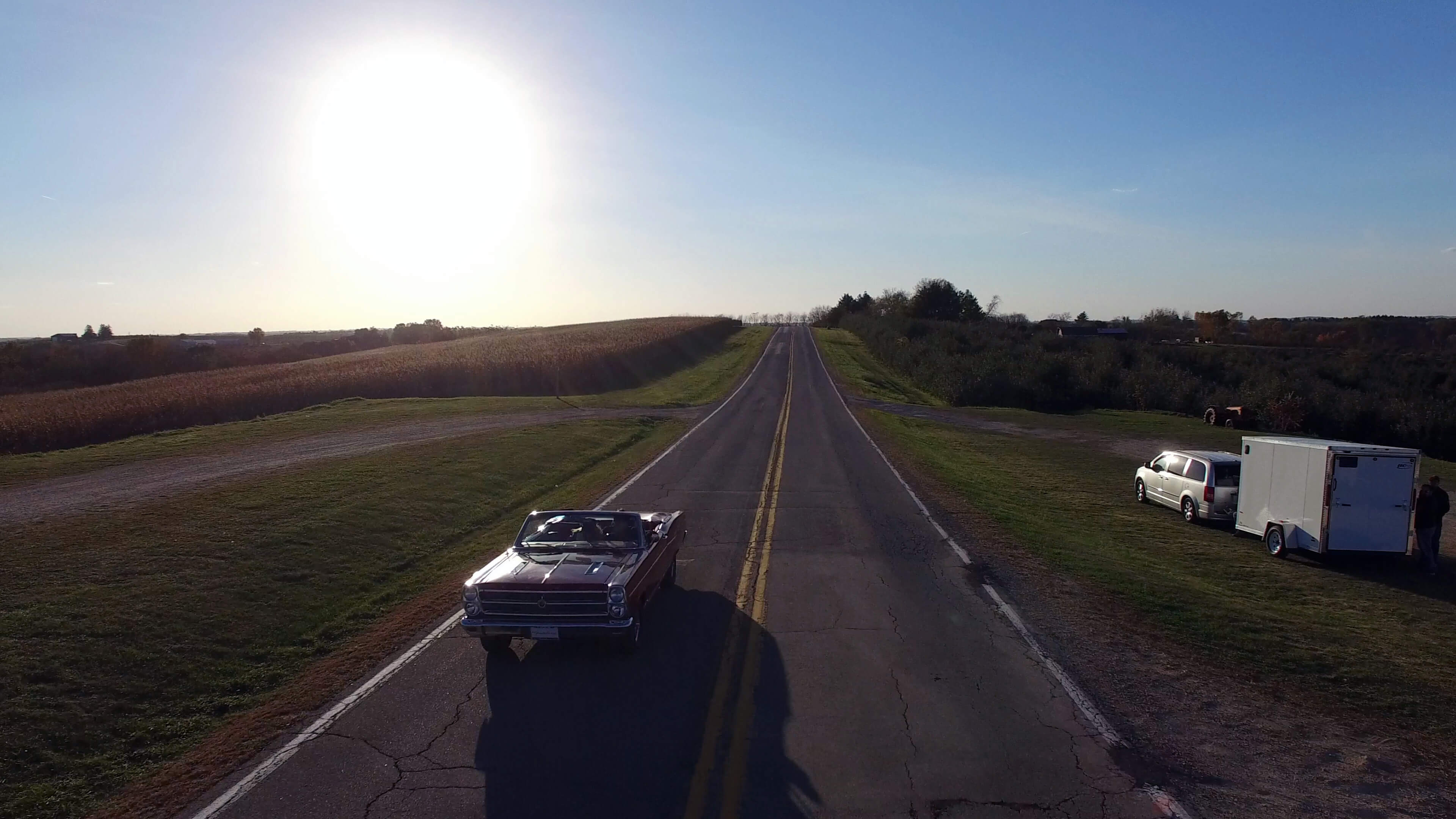 What is that on the right side of that drone shot? Oh, just our trailer and van.

Many times the clients aren't aware the work has been done. In a perfect world, that little bit of extra work will go unnoticed by anyone but yourself. It's not until you eventually tell the client (as the result of a comment made by them, or out of sheer pride for the final product) that they're aware there was extra work done. It's this moment that you prove to them you were paying extra special attention. That you cared about the end product just as much as they did.

People remember when you go out of your way to do something for them. When you spend that extra time working on a video promoting them, it helps reinforce the notion that you are the go-to person to get the job done. The person that they'll want working on all future endeavors because they can trust your end goal is to make them look good. 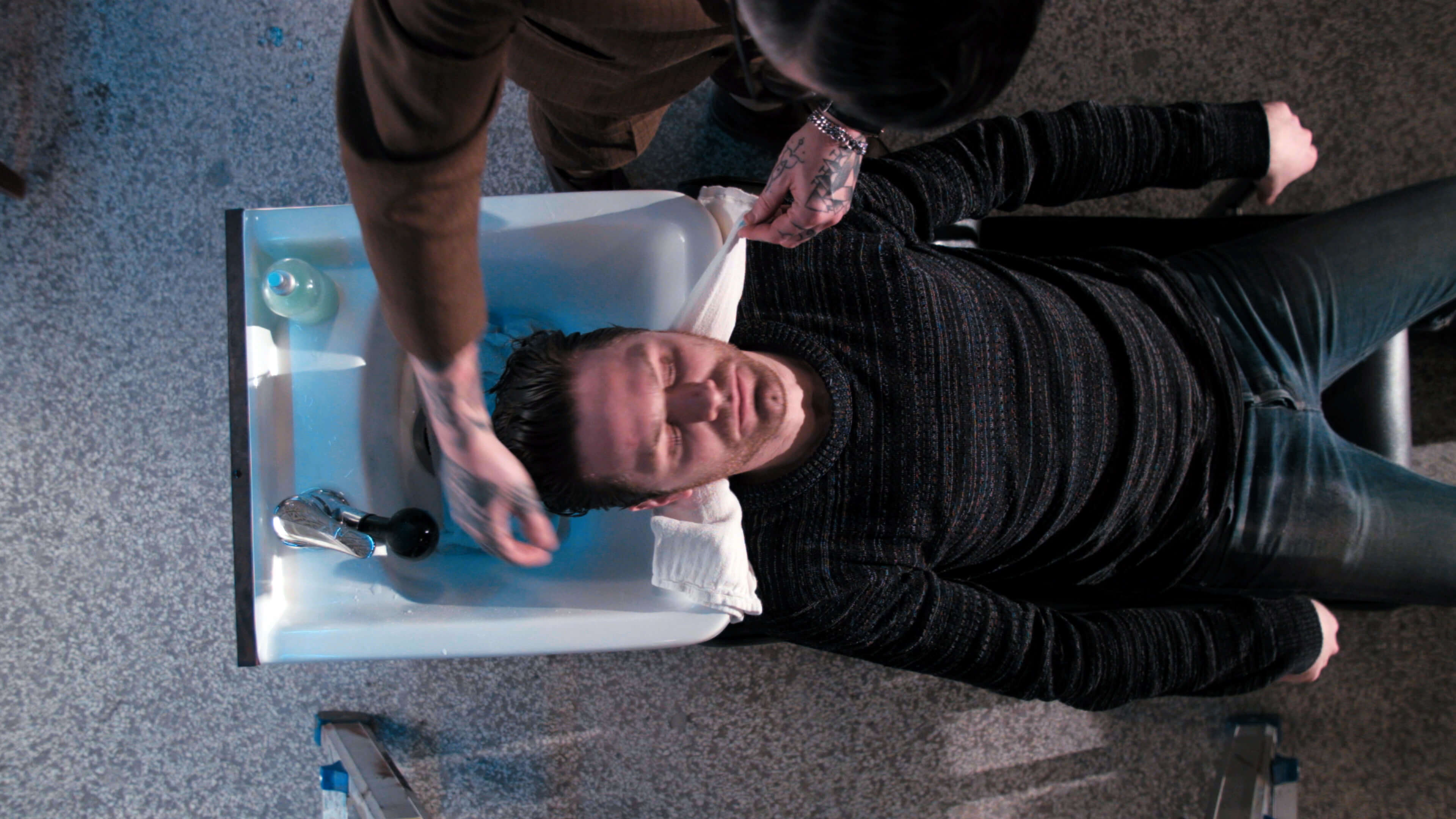 We used a ladder to get this shot but we don't want to see it in the final shot.

Of course, at the end of the day, you want the work you put your name on to shine just as much as the client.  You wouldn't want to showcase something that you felt could have been better had you spent that extra time removing the ladder from the shot or fixing a blemish on the camera lens.

When you spend the time to make the amazing video even better, it helps build trust between you and your client that can ultimately lead to future work together. At the end of the day, you'll walk away with the confidence that you've provided the client what they wanted and more.

This entry was posted in Video, Brand, Business, Musings, Tips

← Authenticity in Branding
Our Drone Fleet and why it's Awesome →