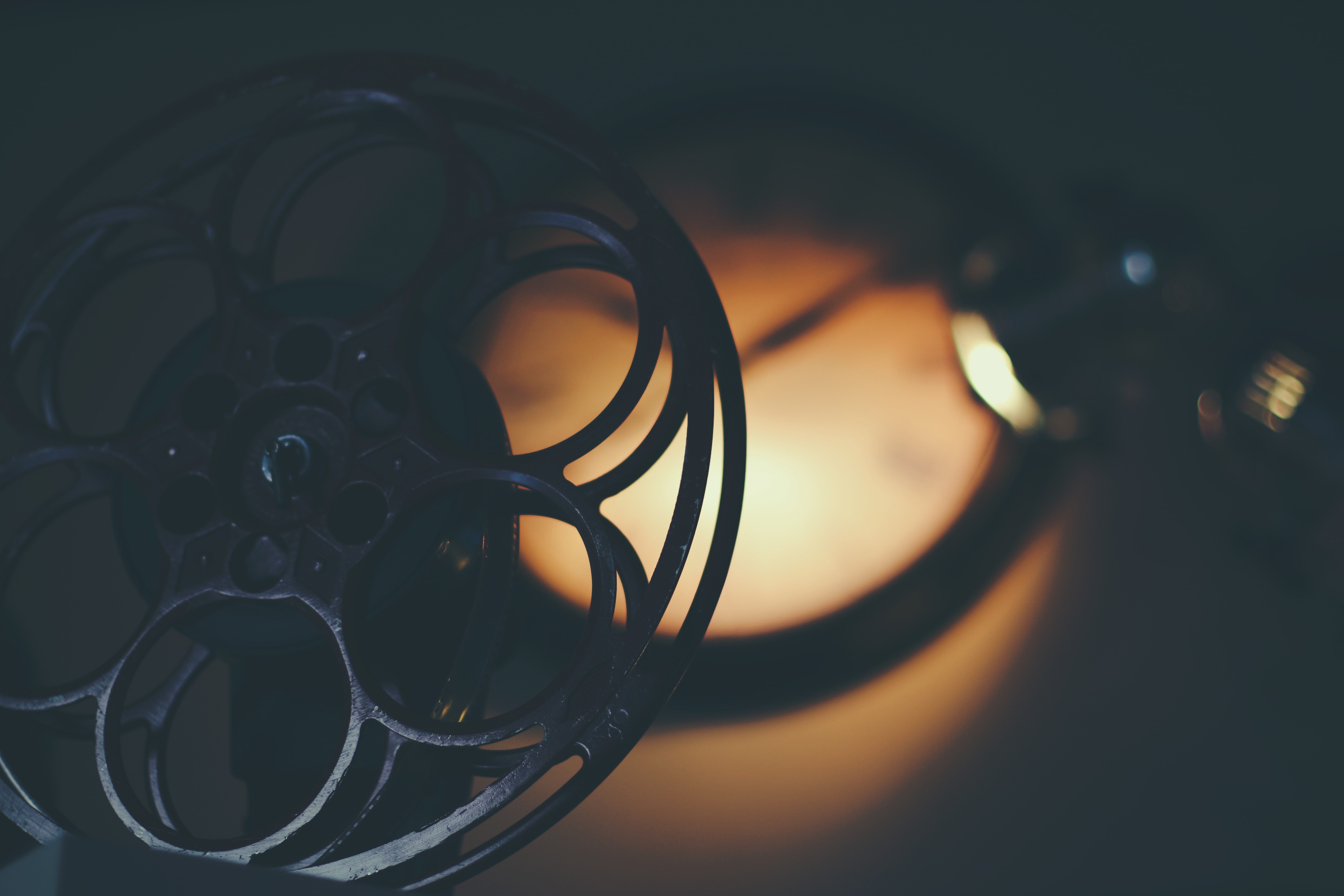 I've been in and out of the office this week with a cold. Naturally part of resting and recovering at home is watching movies. This time around I only watched one: Abraham Lincoln Vampire Hunter, and I had a blast. Perhaps it was my cough-medicine-induced haze, but i thoroughly enjoyed the movie. Here's why I may recommend it to someone else:

1) Fun take on History
What if our 16th president's most memorable attribute was his vampire hunting skills, not his leadership in ending slavery or getting us through a civil war. It's a bold claim made at the start of the film that made me leery but I was quickly hooked. It turned out to be a great combination of genres with a decent story thrown on top. I always find period pieces interesting, from the clothing design and social interactions to the personalities and way of speaking. In this film the historical detail seems close to accurate with a bit of surreal added on top to set it apart. The costumes have this settler meets Victorian meets vampire style that helps convince the audience that vampires did exist in the early United States.

What if the first day of Gettysburg was so bloody because the south had vampires?

2) Good Special Effects
This one definitely surprised me. I was expecting blockbuster effects on a non blockbuster budget, ie cheesy, but what I got was actually pretty good! For the most part the vampires and action sequences were well done. Most of the special effects scenes were jittery and full of debris which helped make them fit naturally into the film. The FX was correctly blurred and grimed up to match the look of the film (often in low budget films the FX looks like plastic thrown on top of the natural grittiness of the film). I liked the subtle touches on transforming vampires as well as the full on bloodthirsty vampire face. Attention was paid to the reality of the characters. At the end there was a sequence with a train and fire that did have shots that stood out as 'WE ARE FX SHOTS' but it just added some budget charm.

3) Good Acting
Usually going into a film like this I expect some bad acting, but like the  movie itself, i was pleasantly surprised by the acting. Benjamin Walker was fantastic as Honest Abe as vampire hunter. His portrayal of afrontier boy turned vampire hunter turned politician had me wishing for a political candidate in the coming election with solid moral footing who could kick some vampire ass. Mary Elizabeth Winstead's character was a good balance of a pretty love interest and solid wife to add some charm and real love to the story. Even when she discovers Abe has been lying to her, resulting in their sons death, she stays by his side and makes sure he sees the war through. Now that's a woman. I always love Rufus Sewell as a conniving villain and Jimmi Simpson as shop owner turned cabinet member both add their own unique flavor to the film. There wasn't a time I remember thinking about a character as an actor and thinking 'oooooh that was awkward.'

4) It is what it says it is
It's just a fun historical fantasy film about Abraham Lincoln as a vampire hunter, just as the cover would lead you to believe. While maybe not the most thoughtful of movies, the characters certainly are thoughtful and add depth to this crazy mashup of genres resulting in a fun popcorn flick.

5) It makes you feel patriotic
After watching the movie I felt a weird sense of patriotism for the United States. Perhaps it was the humanization of the struggle Lincoln and the country went through over slavery and the Civil War. Or perhaps it was that one of the most memorable and influential presidents in our history could have actually been a vampire hunter. Go USA!

These are five reasons why i really enjoyed the movie and recommend it to anyone looking for a fun fantasy flick. Give it a shot and let me know if you agree.

This entry was posted in Movies, Musings