The Power of Good Sound Design 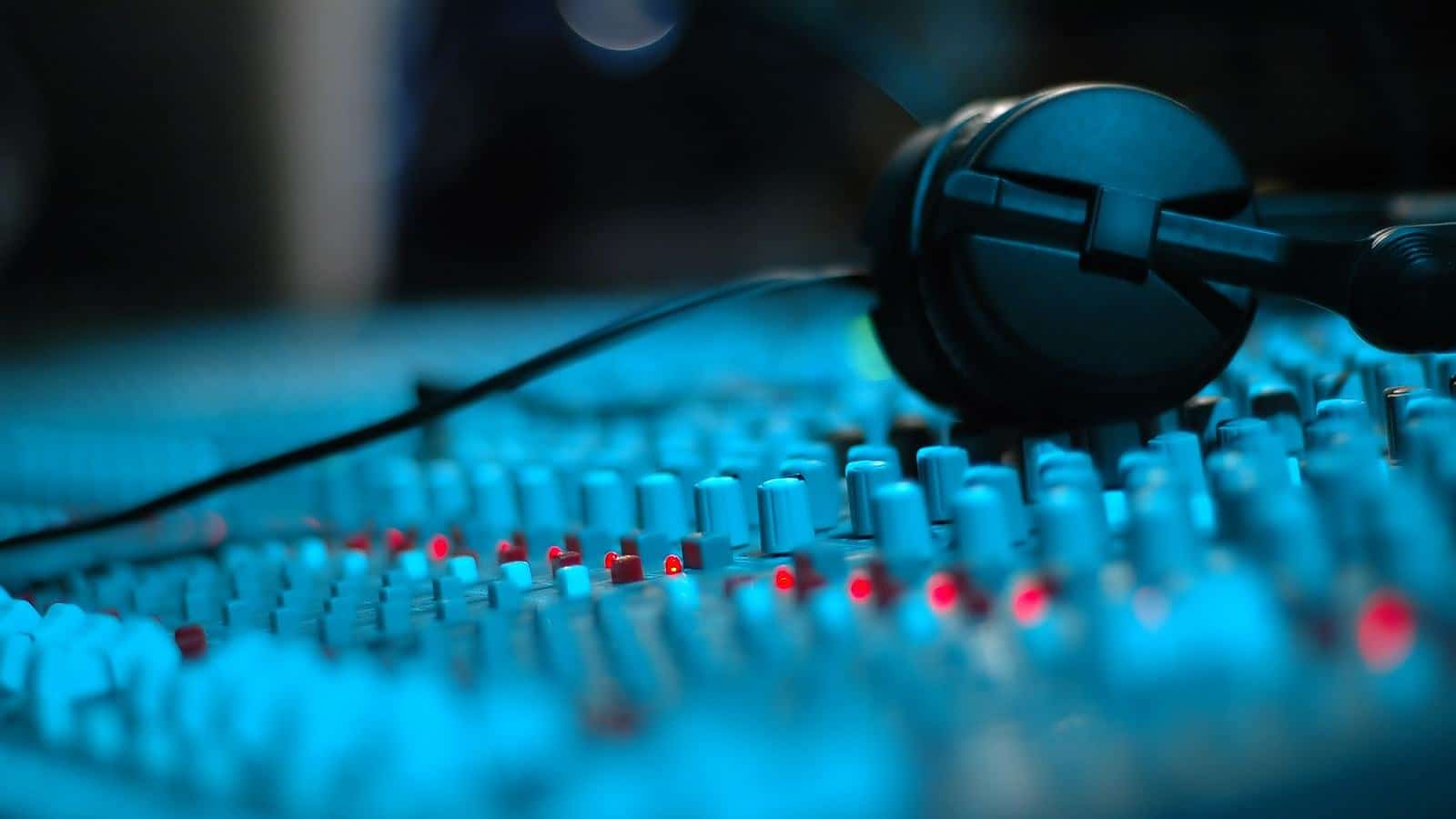 I realize in a written blog post those sounds might be hard to recognize, but if you heard them in a movie or a tv show, you’d recognize the sound instantly.

Often times, the sound design goes unnoticed. Sure, you hear the sound of a character walking across the street, the hum of a lightsaber being turned on, or the crunching thuds of an impending dinosaur from the woods, but how often have you stopped and thought what the movie would be without sound design?

Odds are, unless you’re working as a sound designer (in which case awesome and kudos to you and why are you reading this blog?), you probably never spent much time thinking about the effort and time that goes into creating the sound you hear on screen. It’s the job of very talented individuals who spend their days watching a piece, creating the right sound to match the action on the screen, and mixing it in a way that’s subtle but realistic.

Wait, it’s someones job to do that? Don’t they just record the audio on set and that’s what we hear?

WHAT’S THE PROBLEM WITH SOUND?

Often times, during a production, whether it’s a Hollywood blockbuster or a local company’s promotional piece, the microphone is directed at the person(s) speaking. Since the focus is on the person, often times the natural sound of footsteps, car doors opening, and the rustling of clothes is lost because they’re too quiet. Ultimately, what is captured is a clean vocal track.

Those other sounds are a part of our everyday life and we take them for granted, so if they’re not there when watching a completed video, something will seem off. You might not be able to put your finger on it, but things will seem a little “empty” or almost like the person speaking is in a void. It's subtle, but its impact is huge and that’s why a good sound design can bring a video to a whole new level.

HOW IT’S GOOD & WHAT IT CAN DO

It’s important to note that just putting any old sound effect into a scene doesn’t mean it’s automatically better. The goal is finding the right sound effect or element that compliments what is being shown on screen. An editor can go through hundreds of car doors shutting before finding the one that feels right when watching the piece, and often times the sound effect isn’t even from the same model car on screen!

The mind perceives sounds in a particular way based on an individual’s personal experiences. Sometimes when presented with the “accurate” sound effect and one using a completely different source, the mind will pick the non-accurate effect as the “correct” one simply because it “sounds right”.

Dude, lay off the quotes...it’s getting to be too much.

The subconscious feeling that a sound gives a viewer is only amplified when mixed with additional sounds, many of which are so subtle or barely audible that they’re hard to detect. However, the mixing of these sounds together allow the viewer to become submerged into the narrative they’re watching.

It triggers the mind to think of memories, experiences, sights, and smells. It can make them fondly recall a day in the park with a loved one or put them on a nervous edge as they watch a character becomes anxious and overwhelmed. Good sound design can help pull the viewer from their day-to-day life and drop them in the middle of a world very different from their own without them even realizing it.

Good sound design goes unnoticed, but at the same time is right in the spotlight the entire time.

Here's an example of a great use of sound... from the 90s

This entry was posted in post production, editing, sound design