Replace the Garbage Can 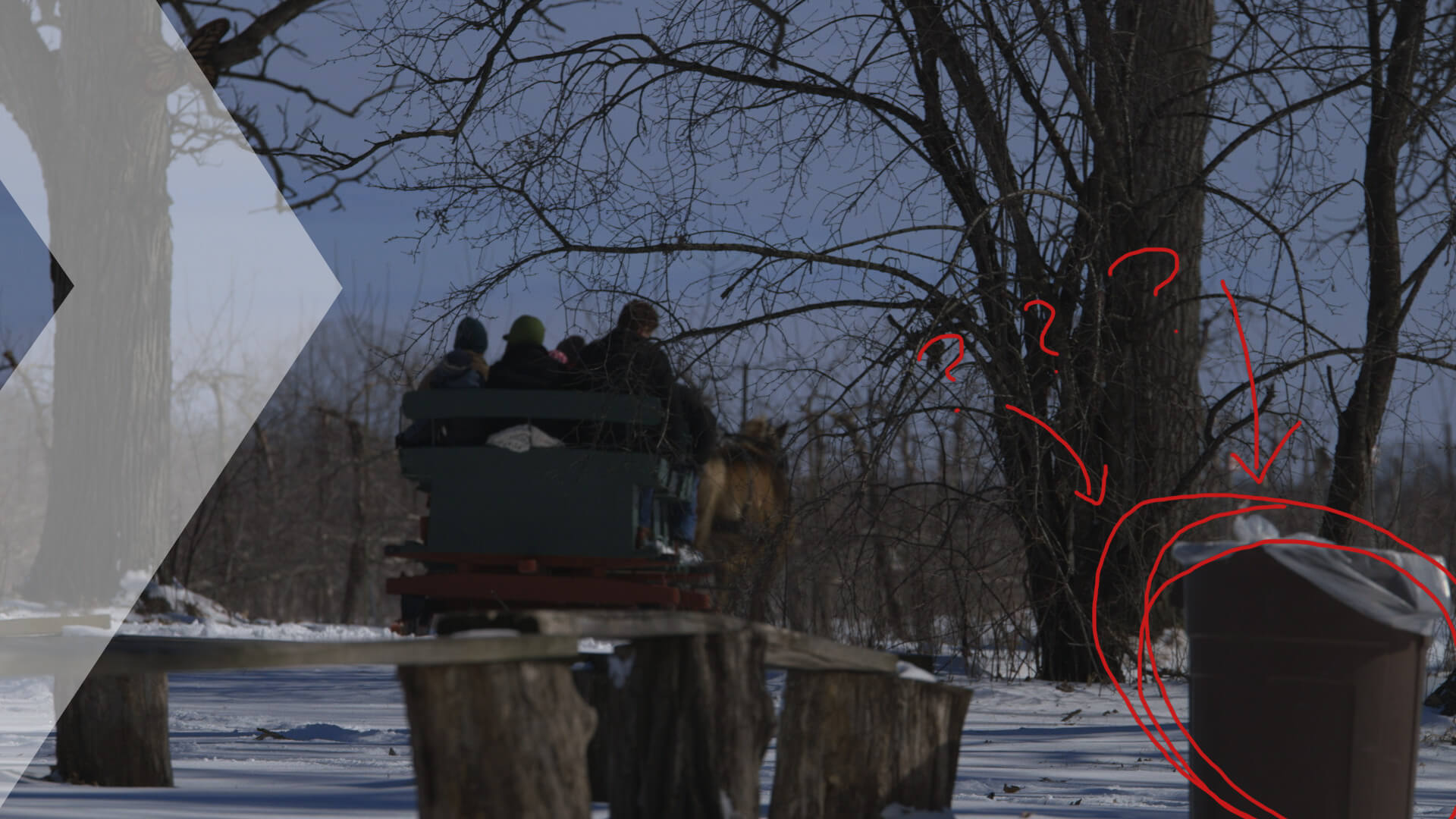 We all have those shots in a video that you love. The ones where everything goes perfectly. Focus pull is right on money, the action plays out on time, the lighting is better than you can imagine, the garbage can is predominately featured in the shot, the-

There's a garbage can sitting there in the middle of the wilderness.

Is there supposed to be?

Then we can't use the shot, right? Is there another one we can use instead?

Yes but they're not perfect like this one! There must be something we can do.

Oh there is something we can do. There is...

Occasionally the perfect shot for an edit has some not-so-perfect elements to it that otherwise can cause the shot to be discarded as a usable take. In these instances editors often find themselves getting crafty with their cuts:

What's the point of this Jeff?

Hang on, I'm getting there. Be patient.

Back to the issue mentioned in the setup: what happens if the issue is predominate in the shot and the above doesn't work? That's where the next choice comes in:

The Fix, Part 1: Deciphering Your Stuff

We don't have the budget or time to do digital work. That was outside of the project scope and the client won't care if the garbage can is there!

Editor's note: the previous statement is hypothetical, we always ask Jeff to make everything awesome >:)

I understand all of that, believe me. When planning for a shoot the director/financial folks don't tend to consider extra time for doing visual effects work on a regular project. And whether or not you should spend the time doing it comes down to personal choice. Often times there are things I'd love to get rid of from a shot but time constraints don't lend itself to a one or two-hour touch-up.

You have to figure out what the best option is for you based on a few factors:

Once those key points are figured out, it's a lot easier to determine whether your time on the shot is worth it, and for the sake of this article, let's pretend it is.

So what do you do? You're looking at the shot and you see this: 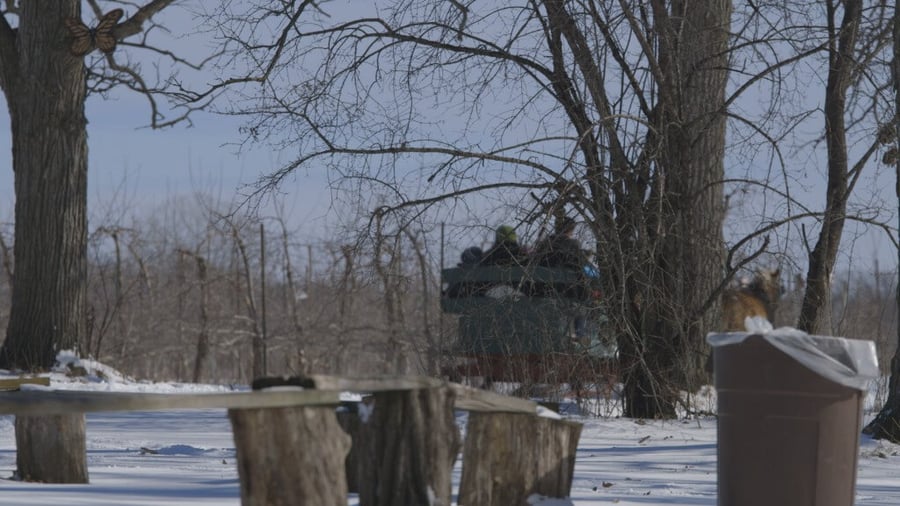 Yep, there's a garbage can just sitting there. Doing what garbage cans do...sit there.

Looking at the shot you realize the following:

After realizing this, it can mean only one thing: a tutorial breaking down how to do the work!

The Fix, Part 2: The Actual Tutorial (No Really It Is)

That wasn't too hard now was it? I know the breakdown above might have seemed unnecessarily long in spots but trust me, the entire process took maybe an hour to do (and that included adding a second tree, some color correction, and grain on the still tree to help it blend better with the grain from the footage [that'll be part of a future tutorial focusing on tiny details often overlooked by editors]).

That last sentence is an English professor's worst nightmare, Jeff.

No one said I was good at proper sentence structure.

TLDR; For you skimmers, here’s a lesson recap

This entry was posted in Video, Tips

← Why live video will improve your brand