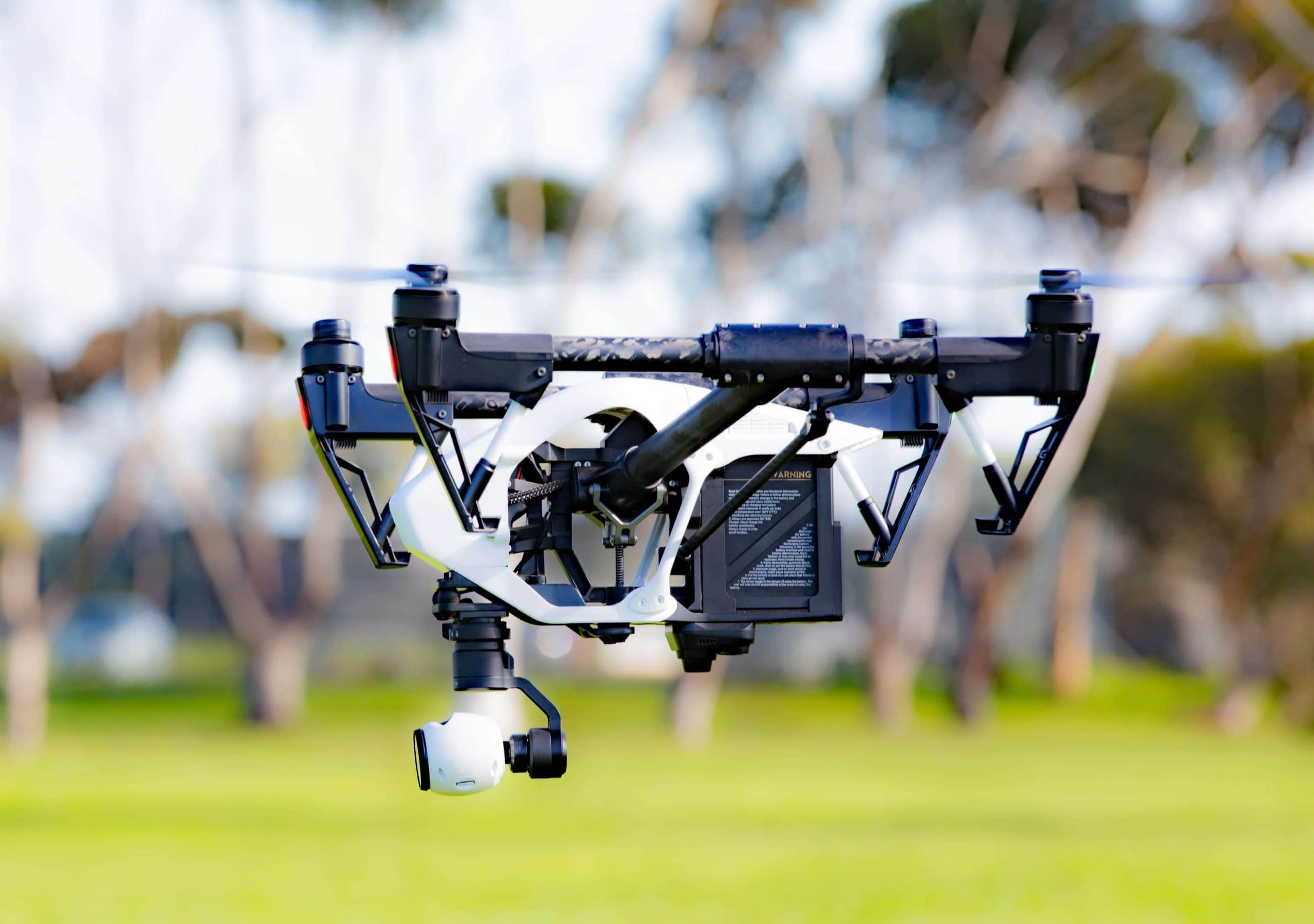 UPDATE: With the new LAANC (Low Altitude Authorization and Notification Capability) system, we can fly almost anywhere in the MSN airport space immediately! Wherever you need us to fly, we're ready to go.

This is Backflip's airspace authorization. The circle is the restricted class C airspace around MSN. Backflip has special permission from the FAA to fly in the green area (South of 43.1N)

The circle represents the Class C airspace around MSN airport. According to FAA Part 107 rules, no one can fly in that circle without special authorization from the FAA. It used to be that you could contact air traffic control directly, but with the new requirements you have to get permission directly from the FAA. We have the permission to fly in the green area from January 17th to July 31st.

Despite the newer, easier regulations, people are still flying illegally. Make sure any type of filming you are doing has all the required permits and certifications, especially where drones are concerned. The last thing you want is the FAA fining you for $1.9 million for allegedly unauthorized unmanned aircraft operations.

Here is the close-up map. Are you in the green area, or is your client?

If you have your Part 107 certification, you can request airspace authorizations or waivers over on the FAAs website. It's a fairly simple process. Be as specific as possible in the application. Early on there were many requests that were denied by the FAA because of incorrect information.

Hit us up if you have any questions!

← From Dragon Ball Z to Web Design
Judges Choice at the 2019 Addy Awards! →