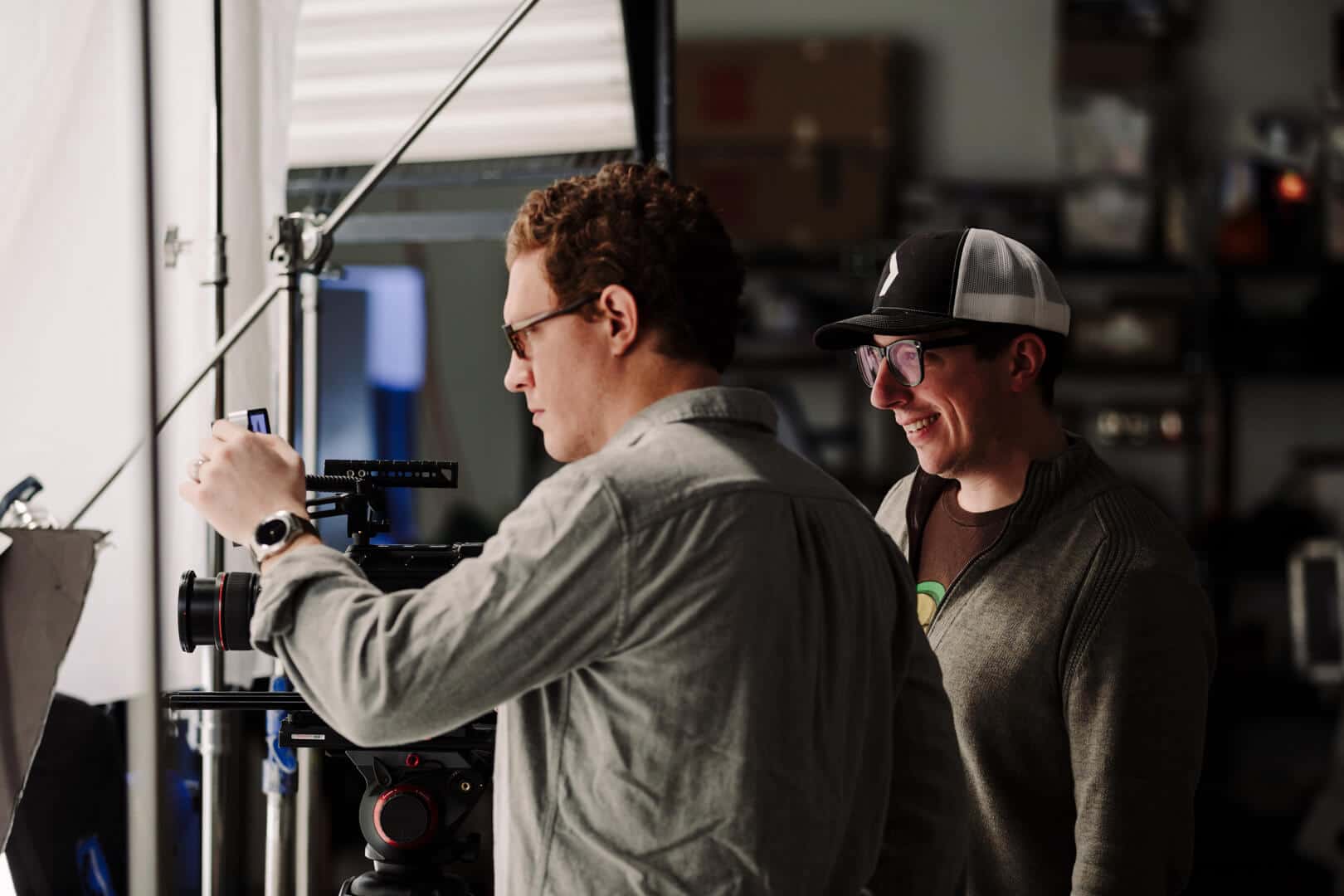 Occasionally I get to step away from the more business-related topics and write something I'm passionate about. In this case, I'll be writing about set etiquette.

Set etiquette is something that allows for great success, but can also be a source of great frustration. Not knowing how to conduct yourself on set is a big no-no. It's fine that you don't know all the terminology, techniques, or technology. You'll learn that on the job. What you won't be taught, however, is how you should behave.

I won't pretend to know everything, or even very much, but as a Director of commercials, films, and promotions, I've been on many sets with a variety of configurations. Here's the top 2 ways to rock on a film or commercial set and get called back. 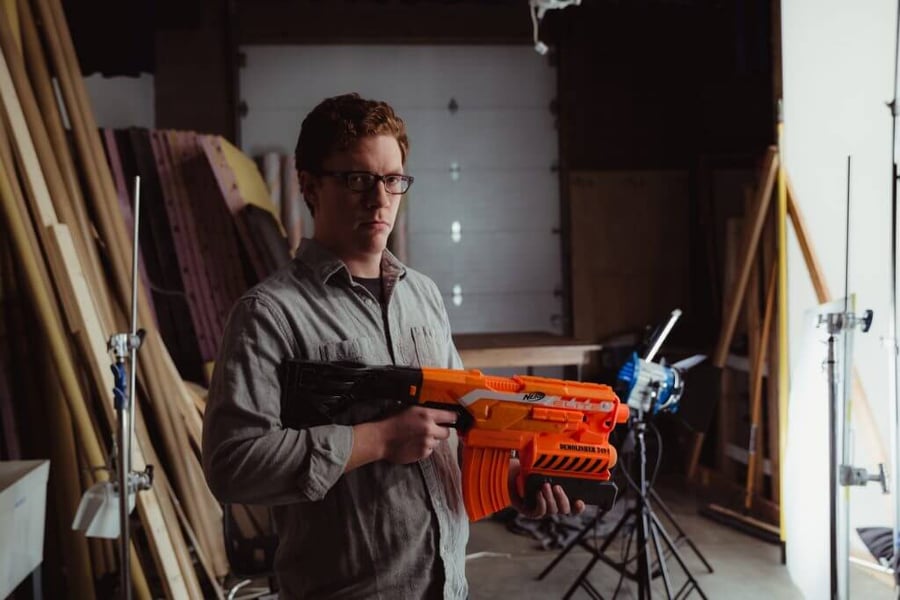 John has a nerf gun and he knows how to use it, so listen up!

I was at a directing conference in Chicago when Vincent Laforet said this. It  drastically changed how I think about production. I believe he may have even heard it from someone else.

If you're early, you have extra time to plan. I like to talk to my crew (often a DP) before call time, so that when call hits, everyone knows what they're doing and snaps to it. Otherwise, call time starts and we have to talk for 15 minutes before anything starts to get done. It may not sound like much but that quickly ads up. At the beginning of the day we don't put 'talk about stuff for up to 30 minutes' in the schedule. No! We have 1.5hrs to set up and if everyone shows up early, we can use all 1.5hrs!

While I've never fired anyone for being late, I've definitely not called them back if it's a habit. If someone is late two times in a row, the likelihood of getting called back a third time is 0%. Life happens, but smart people plan for it and prioritize the important things. I have 5 kids, and my wife works an additional 20hrs a week on top of being a stay-at-home-mom, but I'm still able to always make it to call early. If I can do it, you can definitely do it =)

This also translates into deadlines. Beat every deadline you can and people will be able to give you greater responsibilities!

2. Be Attentive and Ask Questions

At every level, from PA to Director, you have to be attentive. Be aware of where your department head, or the person in charge of you is, and regularly ask 'what can I do for you.' The worst thing that can happen for you is that someone needs you to do a task but can't find you because you're outside talking about movies. I get it, you're in this career because you love movies, but don't confuse the fact that this is a job first. Guess who's not getting called back?

YOU SHOULD NEVER BE ON YOUR PHONE. Let me be clear, if I could create bigger caps I would because you should never be on your phone (except when you're on lunch, maybe). If you're on your phone, you're not paying attention to what is going on on the set. I've found this to be very hard for the younger millennials, but that is a quick way to cause frustration and slowdown on set.

The best people on set always ask what they can do. When their head doesn't have a task form them, they turn to their neighbor and ask 'is there anything I can do for you?'

You'll never annoy me by asking how you can help.

The second part of being attentive is asking questions. Don't be afraid of you're own ignorance. No one expects you to know everything. If someone asks you to get a box of f-stops, you'd better ask if you don't know what that is. (A box of f-stops is a non-sensical thing that can be asked to see if someone is being attentive and asking questions.)

The worst thing you can do is go off to complete a task thinking "I don't know what they're talking about, but I can figure it out." Even the time you spend figuring it out is wasted time. Be attentive and ask questions if you don't understand something.

These are just the top 2 things I think will help you succeed on set. I'll write more in the series which you'll be able to read here.

What about you? What do you think the top 2 most important elements of set etiquette are?

This entry was posted in Behind the Scenes, set etiquette, Tips

← 4 Steps to make you Great at Customer Service
How I fixed the Batman vs. Superman movie →