How I fixed the Batman vs. Superman movie 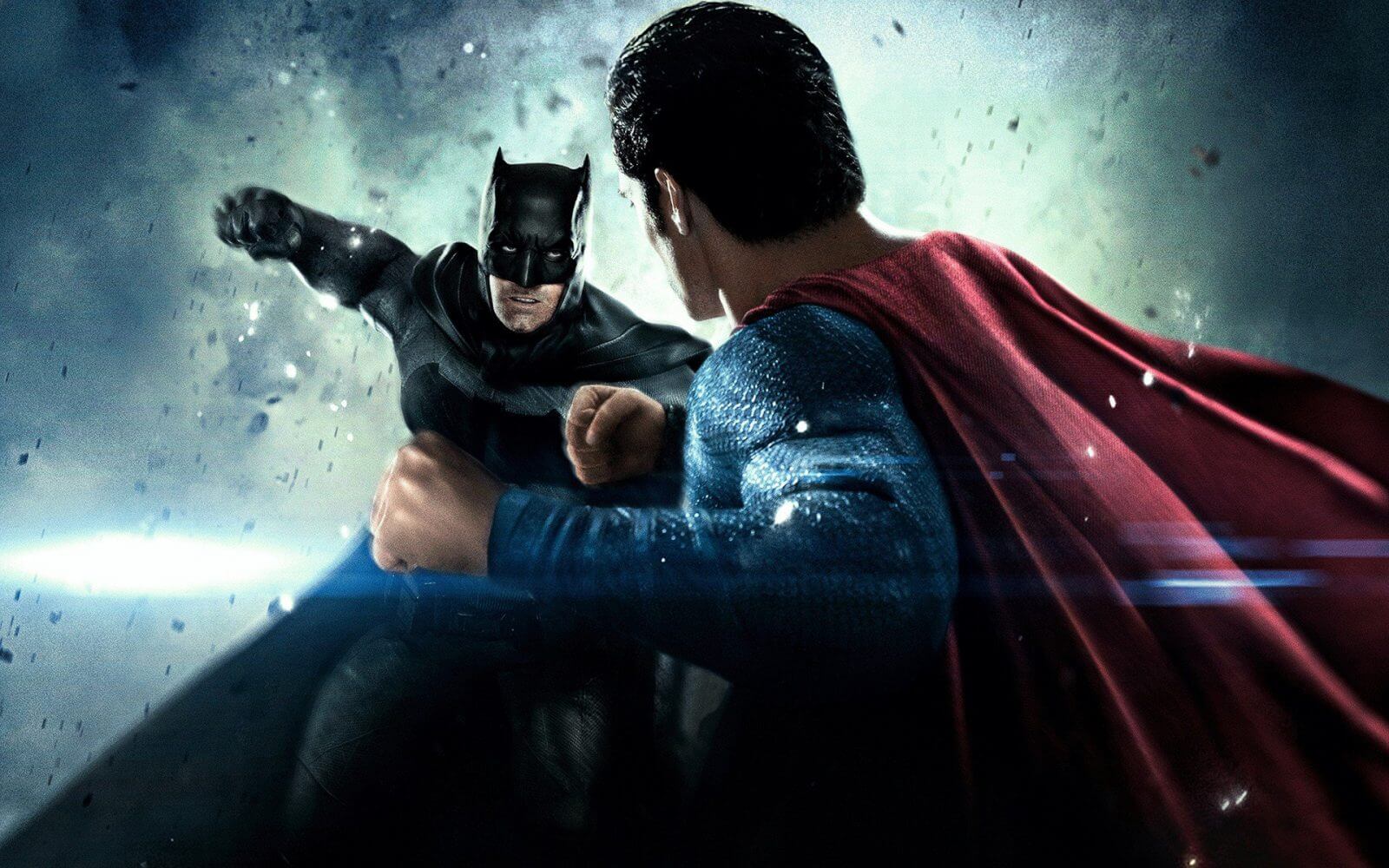 There, I admit it! You happy?

No seriously, I've loved watching and learning about films ever since I was little. As a child I was fascinated by the special effects side of filmmaking; how they made King Kong look so giant against the humans, or how they made Bigfoot come to life.

I apparently also have a thing for giant, ape-like creatures...huh...

As I got older, I started making my own short films, originally ad-libbing them as we went. As the years went by, I learned how to properly structure a screenplay and, through many failures of my own, found the right and wrong ways to develop a story. The storytelling process only grew as I become an editor, gaining a knack for knowing when details are missing to help support the story, or when there's too much of a concept that needs be stripped back to be cleaner.

This ability (which we'll call 'The Script Sense' because reasons) gradually started popping up while viewing projects or films I had nothing to do with. I found myself mentally keeping track of details as they were given out (or sometimes entirely missing) in the plot and started figuring out ways the film could have been told differently to make a leaner, better, more fitting story.

I love Batman and in my childhood years enjoyed the Christopher Reeves' Superman, so when I saw this movie was coming out I was kind of excited. Then I watched it...and...yeah. It seemed like it was trying too hard to "update and darken" the superheroes, which was often at the expense of good storytelling.

During my viewings (once in theaters and again at home watching the extended cut), I found myself audibly asking why a scene just happened, or why a character did something besides the obvious "because it looked cool".

And please, DO NOT get me started on the whole "Inception" style final shot of the dirt starting to rise off Superman's coffin...ugh...no...don't...ugh. Oh also Spoilers? I Guess?

This led me to challenging myself to re-edit the film in a way that would streamline the plot, shift the tone of the film to align better with who the characters actually are, and highlight the parts that actually were good from the beginning (::cough:: Most of Wonder Woman ::cough::).

NOTE: Editing a movie when you have the raw footage to work from is one thing. Being able to choose the lengths of your shots or use different takes entirely is something I often take for granted. It's not until you're limited to a locked render of the film that you truly realize the difficulties and limitations ahead of you.

Taking the 156-minute 'Director's Cut' of the film, I started whittling down the film one scene at a time. I had developed an idea of how I felt the characters should act (Batman should never visibly kill someone nor shoot a gun, Superman, while conflicted about the life he led, shouldn't seem like a mopey teenager, and Lex Luthor needed to seem smart not crazy). From here it was simply asking myself if a scene held to these pre-determined principles. If not, what do I need to cut so it does?

The infamous "Jolly Rancher in the Old Guy's Mouth" scene...who thought this was a good idea?

Gone were Batman firing bullets into a henchman or visibly creeping around the city (stealth thy name is Batman, not...walk around in the open). Axed was the entire sequence of Superman NOT realizing there was a bomb in the capitol building (I don't care if it was a lead-lined box..he could have still sensed it!). Cut, re-aligned, scale, adjusted, and pasted was almost the entire Lex Luthor character (I can't even begin to describe how wrong he was in every sense of the way).

By the end of a few weeks of work, I had created a 90 minute version of the movie that was tight, made Luthor look like he had a plan all along, showed a struggling Superman who only wanted to do right but faced some obstacles in the way, and a Batman who ultimately did the same. The whole "Batman Versus Superman" fight happens now at the halfway mark in the film, not 30 minutes before the end, ultimately lessening the blow of it not being the massive fight we all wanted.

I made the movie I wanted to see, all while still being a fun (albeit cheesy) action film. And no Jesse Eisenberg forcing a Jolly Rancher into a guys mouth because...ugggh....

You can see this edit and other fan re-edits on Jeff's Website. We don't encourage pirating, but we do encourage you to purchase the movie from your local retailer if you like the re-cut:

This entry was posted in Movies

← Top 2 ways to rock on a film or commercial set and get called back
Follow the Yellow Brick... Arches? The case for brand consistency →