Signs it's time for a rebrand 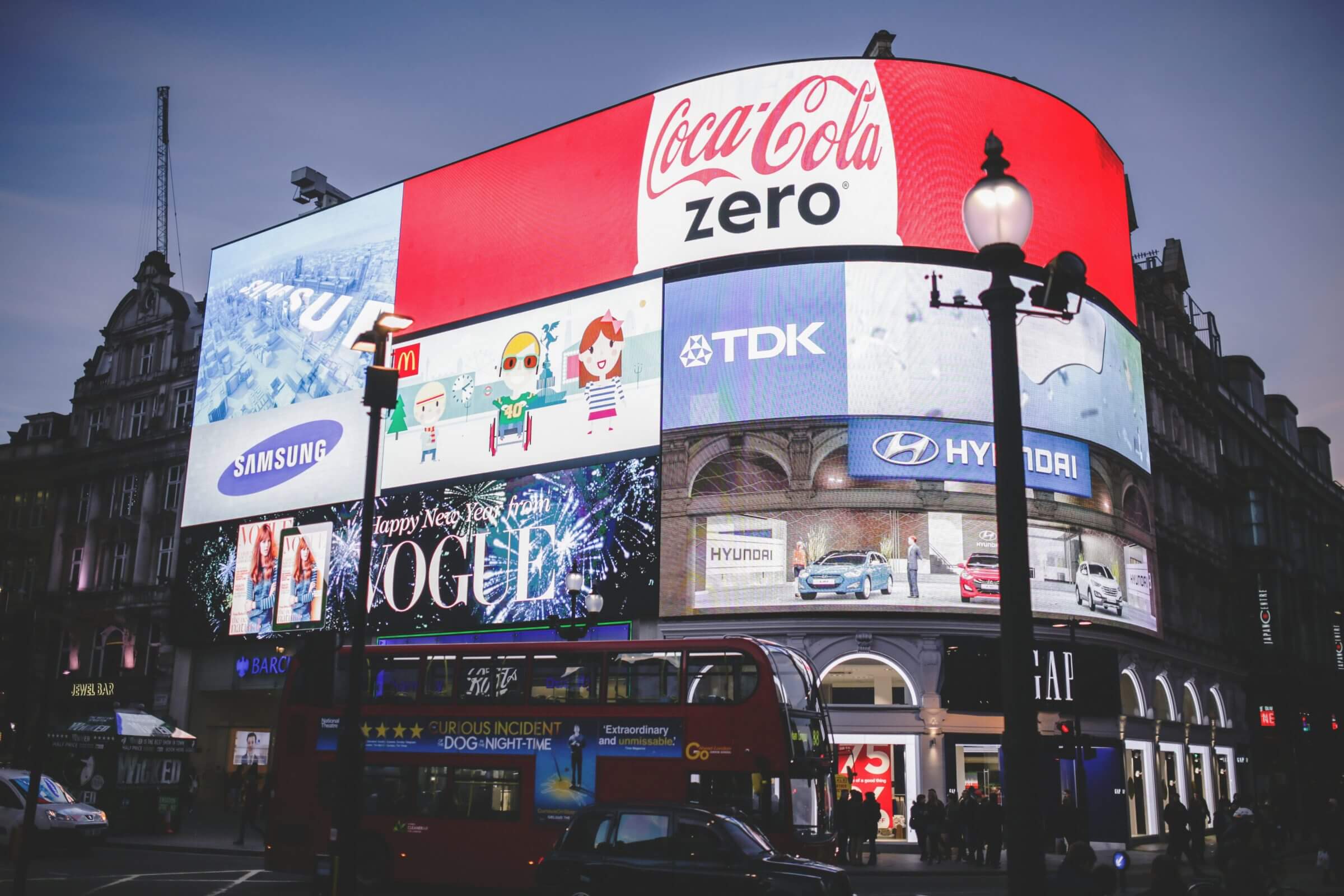 It's not always easy to tell if rebranding makes sense. Of course, if it is easy to tell, then you should do it immediately. Say, for instance, you never actually had your logo or branding professionally done. Or the only version of your logo that you know of is sitting in a Word document (this is more common than it should be). Those are clear and obvious signs that you should address your branding.

But what if your branding was done well? It still looks nice and people respond positively to it. How can you tell if a rebrand is both necessary and would bring added value to your organization? Here are some things to look for:

Your Products and Services Have Changed

In 2014, our company changed. We moved from offering video services exclusively to offering web design, front-end development, hosting, branding, and print/graphic design in addition to video. This change required that we take a look at our own branding and evaluate if it was still successful.

The most significant change was a switch from "Backflip Films" to just "Backflip." It's tough to convince a client that they should hire you for web design if they think you're a film company, and having "Films" in our name definitely pigeon-holed us to some extent. Of course, that wasn't the only component we changed—our messaging changed as well. But the point is that it was spurred by an internal change that demanded an external reflection.

Your Target Market Has Changed

When the brand is going to be put in front of a different group of people, a re-evaluation is warranted. What was successful before may not be successful now. That's not because it was bad before or anything—it's just the reality of marketing. People change, and our messages have to change with them.

Your logo's been around since you started. You redid your website a few years ago, and it doesn't really match the logo, but it's worth it because it's a lot better than it was before. And recently you started using a new email template that looks nice but doesn't really look like anything else. And remember that tagline you used a few times at those couple of conferences? That was good...it was better than that other tagline we tried but no only shows up in our old brochures...

We've been there. Over the years, good ideas come up. You try them, and some of them stick, and some of them don't. Eventually, you end up with a pile of things that, taken on their own, are nice enough, but taken together are kind of a mess.

Clarity is needed. When the branding pieces are dissonant it's tough to feel good about standing behind any of them. Which brings us to a situation where...

You Can't Articulate the Message

Every entity of your organization, from the owner to the board of directors down to the newest, entry-level employee, should be equipped with a clear message for what it is that you do and how you provide value. If there's confusion between the various areas of your organization or any sort of dissonance in the message, then confusion is borne amongst your audience. And to the degree that confusion exists within your target, they will be unable to trust your organization.

Clearly, that's a problem. And a problem that can only be solved through the internal process of an identity house-cleaning. But, from clarity within comes clarity without. Going through a rebrand is the only way to take control of that message and make sure it aligns the way you want.

Rebranding isn't necessarily a fun or exciting thing. In fact, it'll probably hurt. It should hurt. If it doesn't hurt at all, it was probably terrible. It's never fun to leave behind good things, but sometimes we have to do it in pursuit of something greater. Rebranding, at the right time, is definitely worth the effort.

← How I work: John Shoemaker
What your hiring process says about your brand →