How writing and editing are two sides of the same coin

Watch the Video Below

An editor's job is an important step in the film making process. People have said that the post-production stage can easily make or break a project, but why is that? When it comes down to it, an editor is a writer.

Not seeing the connection? Both are forms of storytelling albeit one is more visual while the other imaginative. As an editor, your goal is to take all the seemingly random footage, audio recordings, effects, graphics, and music and craft them in a way that tells a story to the viewer.

Writing, whether it be in screenplay or novel form, is a gathering of seemingly random ideas, events, lines of dialogue, and characters structured in a way that tells a coherent story. Sounds familiar doesn't it? 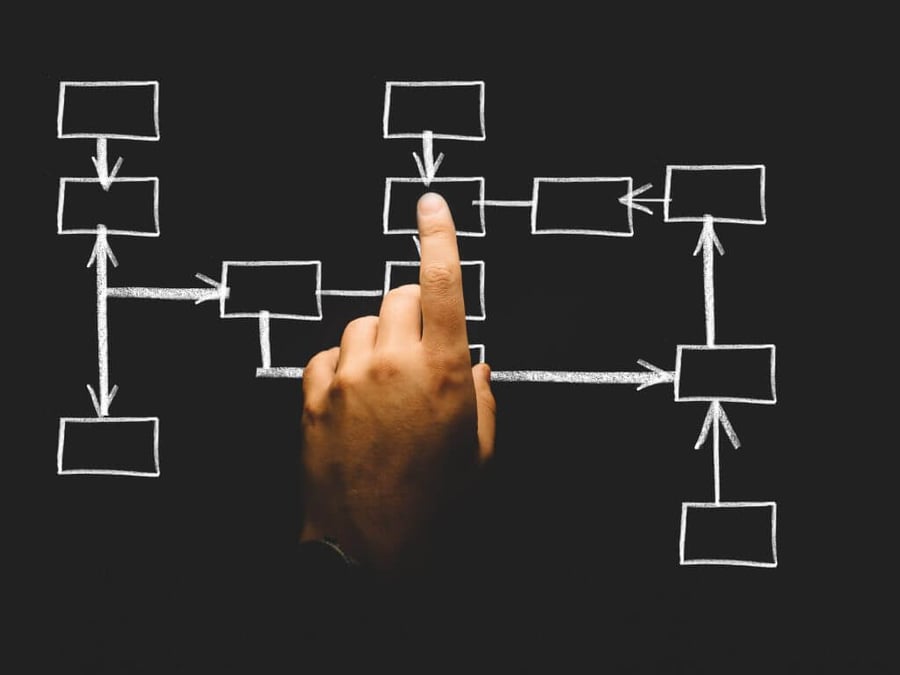 Some might not immediately recognize that a story is being told to them while watching a 30 second commercial, but at it's core a narrative has been told to them. Many commercials have a conflict and a journey to a resolution, granted we're not talking "Journey to Mount Doom" levels of travel, but still some progress has been made in the character's life.

Often times when I sit down to edit a standard interview based video, I try to structure the opening in a way that entices the viewer into wanting to stay and watch. I pull from my knowledge and experience of writing to craft an intriguing hook by asking a question, or depositing information whose resolution doesn't come right away. All of these are tricks authors often times use to keep a reader invested in their story to the end.

By utilizing writing techniques during the edit, the final product comes off feeling more story driven and less informational. You're able to convey information or emotion on multiple levels all the while still delivering the message the company wants to get out.

Subtlety in storytelling can go a long way and knowing how to use it effectively in an edit can mean the difference between yet another mediocre video, and one that makes the viewer be fully on board with it's message.

See all episodes of the vlogcast here.