The New Year and the new developments on the horizon for Backflip Films inspired me to dig through some of our old logo designs this afternoon. I suppose the nostalgia that I feel won't be shared by those of you that haven't known our company as long, but I hope you enjoy this glimpse back into our past. The designs show an interesting shift in trends as well as a development in our style through the years.


Sometime in the spring of 2007, a good friend named Heather (now married to one of Backflip's Founders, Aaron Wimmer) took a crack at Backflip Film's first logo. This logo was never used officially and was retired before the company formally incorporated late that year, but it got the creative wheels spinning and got us excited enough to engrave this logo on a piece of plastic.


*Fun Fact: John and Aaron used to work at the campus engraving shop.

In late 2007, about the time that Backflip incorporated, Phil Hetue created our first official logo. He drew his inspiration from some of our earlier branding ideas. We envisioned an animated character that would backflip into the logo. This design served us well but also caused some confusion and led to questions about the St. Louis Arch. 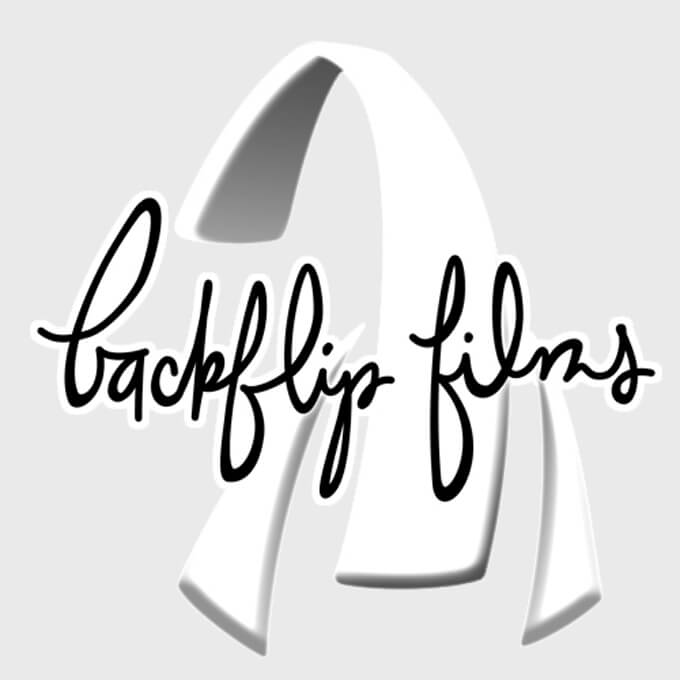 Summer of 2008, we began work on a new logo design, again with Phil's help. This new design would be modern and ideally, timeless. The first rendition had a lot of character and style.

After a lot of discussion and some preliminary testing (emails to family members), we settled on our current logo in 2009. The logo is clean, modern, and certainly has staying power but it is not so plain as to sacrifice all personality. We feel that it has just the right mix of business and fun - like the mullet.

It is always a tricky decision: When should you redesign your company logo?
Brand recognition can be an important marketing tool and once a company is established, one must carefully consider any drastic changes to the logo and other elements that give the company it's look and feel. I imagine, one day, we will design a new logo and perhaps tweak our brand as a whole. The question is "When?"

An unreleased logo idea proposed by Phil in fall of 2008.

This entry was posted in Graphics, Musings