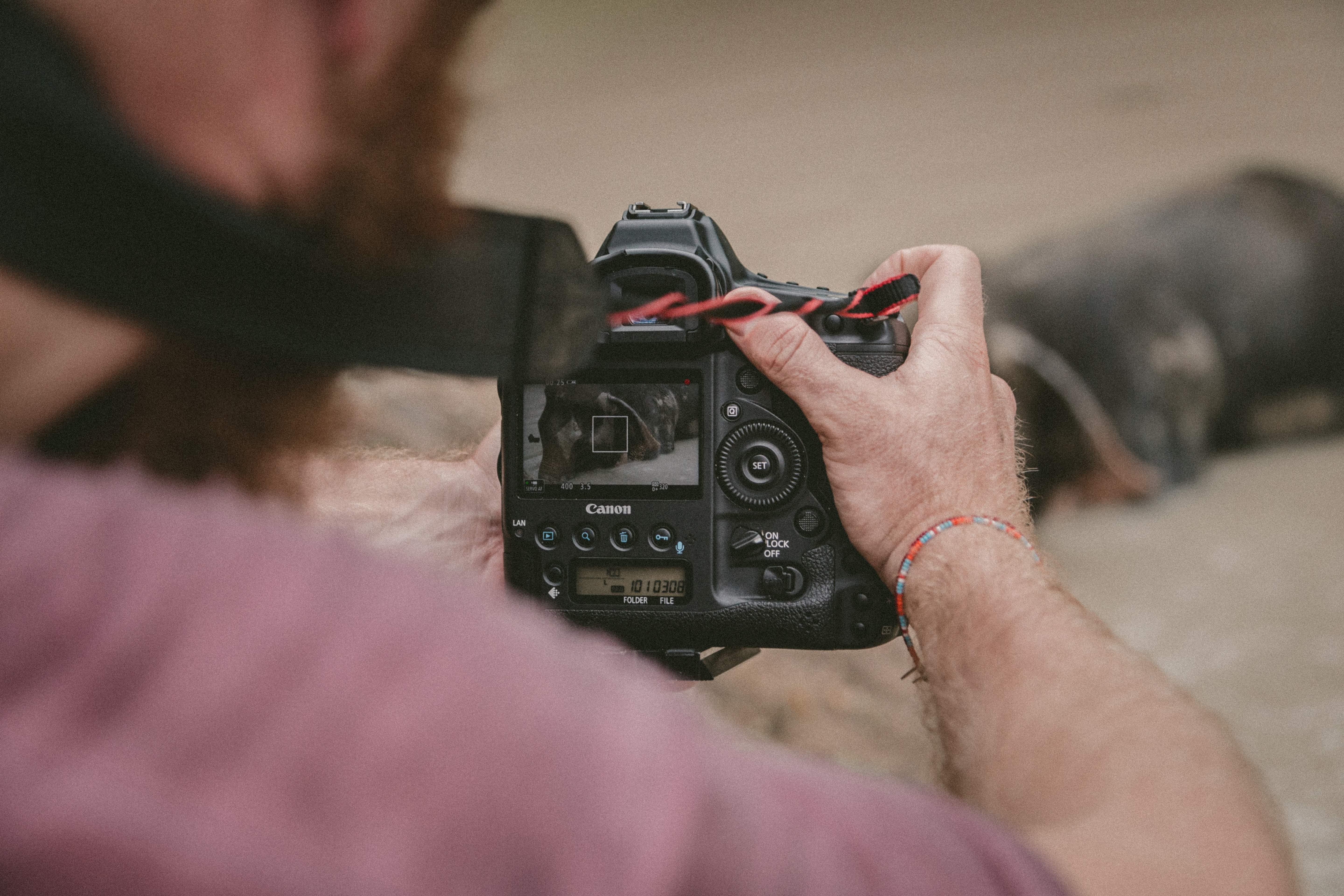 With a DSLR or any other digital video camera you can lose a lot of the detail in a shot if you are not careful.  By default some cameras, like the Canon XH A1, have an image that is a bit washed out.  The Canon 5D Mark II, on the other hand, has a default image that has more contrast and is much more saturated.  So which produces the best picture?  Who knows, but here's what we like.

We won't get into how to apply a cinestyle preset to your Canon camera. You'll have to check out Vincent Laforet's guide.  Instead, we'll give you a video comparison between the standard image, and the cinestyle preset + LUT (lookup table) for coloring.

The big reason you want to use the cinestyle image preset on your Canon DSLR is so that you can capture the maximum image information possible. Cinestyle profiles initially look flat and desaturated but that provides an editor or colorist with a better starting point for correction and grading.  By flattening the image we raise the shadows and lower the highlights.  This allows us to capture an image that preserves maximum detail through the entire luma range.  From there we can increase the contrast and play with colors to our liking.

Here's an comparison of the standard preset vs. the cinestyle preset, and then the same with the LUT applied in premiere.

Shooting with cinestyle and then adding the LUT will bring you most of the way toward your final color. You could also just grade the color by eye and not use the LUT but if you're like us then you want to use whatever shortcuts are available. We do usually add some curves after the LUT to get the feel of the shot right. In this case I added a smidge of blue and saturated the yellow a bit. Here are the snapshots of the various presets and effects.

Final
In the final image I added a bit of blue back in an RGB Curve, and kicked up the yellow a bit with color change.

Cinestyle or a similar preset should be used so you can capture the greatest image lattitude (most detail in your highlights and shadows). Whether or not you use the LUT is up to you. I like it so i can spend more time on grading the footage to fit whatever look i'm going for.

* I say 'LUT table' in the video, this is redundant since LUT sands for lookup table. Ignore it ;)
** Make sure you expose your shot correctly, underexposed and overexposed make for a nasty cinestyle+LUT image and you'll end up having to do a lot more contrast/color work.

This entry was posted in 5dmii, post production, Tips, video