A Video is worth 5 million 760 thousand words 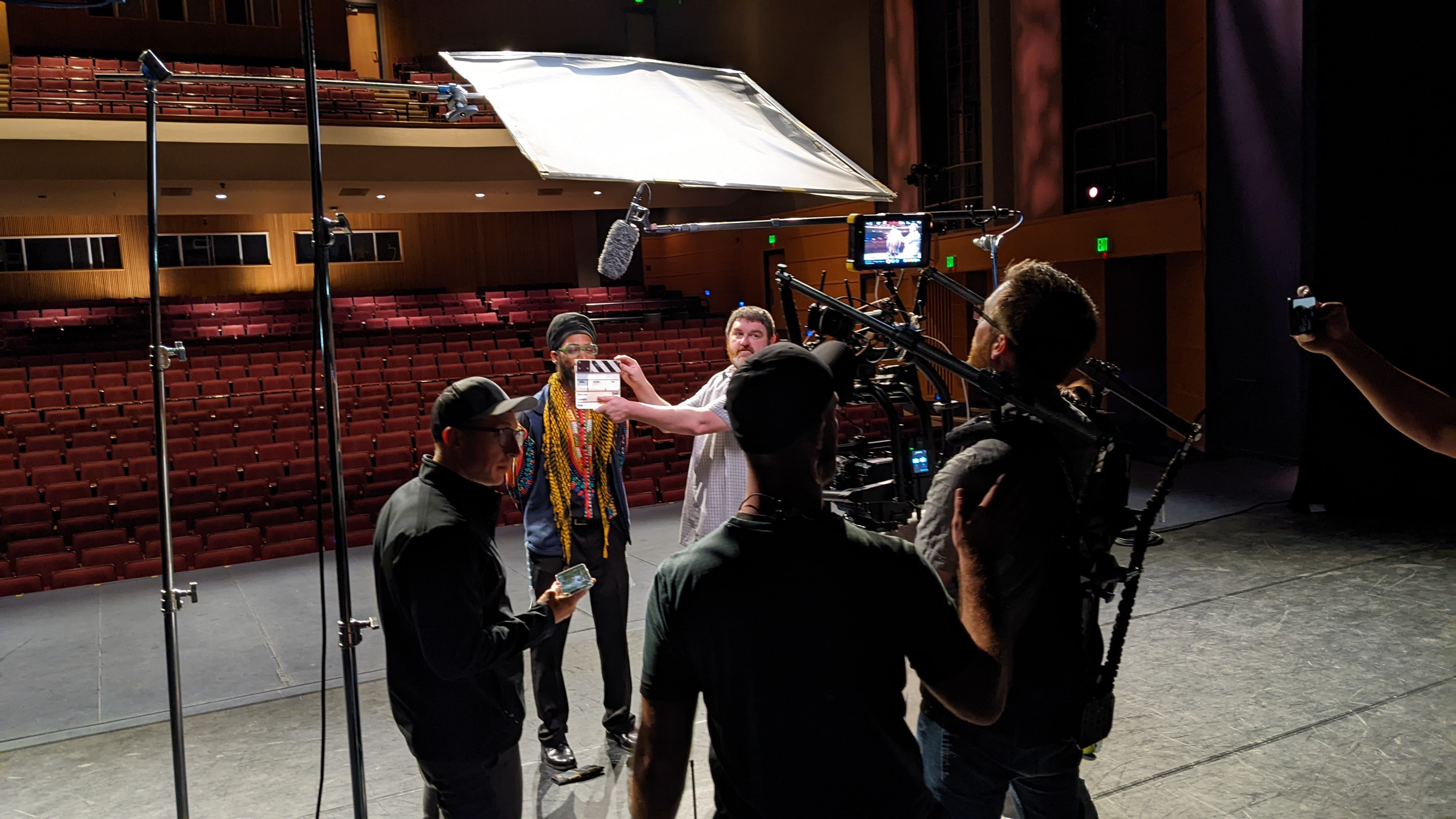 You've heard it said that "A picture is worth a thousand words." Well at 24 frames per second, a 4 minute video contains 5760 pictures. Multiply THAT by one thousand! 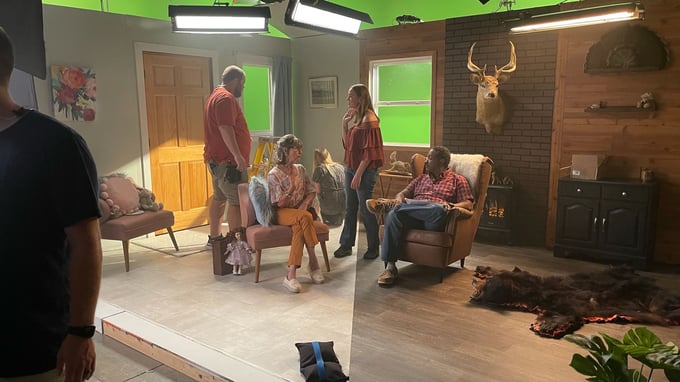 Really, what I mean to say is this: All of that beauty, emotion, and extra meaning that can be captured in a picture can also be captured in video. In fact, many times video invokes a deeper emotion or feeling of connection to the subject. The tools that an editor uses - music, color, pacing, transitions, order - add to the meaning of the piece. I love great photography, but there is a reason that people create photo slideshows for their wedding receptions and anniversary parties. The individual frames displayed next to each other as a collection of  events, places, and people tell a story that viewers can connect to. Now, I won't deny that a single image contains meaning, but when two images are placed next to each other in sequence an interesting thing happens. A third meaning is interpreted by the audience. This third meaning is the idea that develops when viewing the two images together, either at once or in sequence. In film school we called this the "Kuleshov Effect". In client meetings, I just explain that it's the mark of a great video. Add some animation and a music track to the edited shots and your message becomes even deeper and more thought provoking.

So you can advertise with a single image if you like. After all, they say "a picture is worth a thousand words." (I'm not exactly sure which thousand.) Or you can use video to communicate so much more. See what I mean?