Why choose a video production team in Madison Wisconsin??? 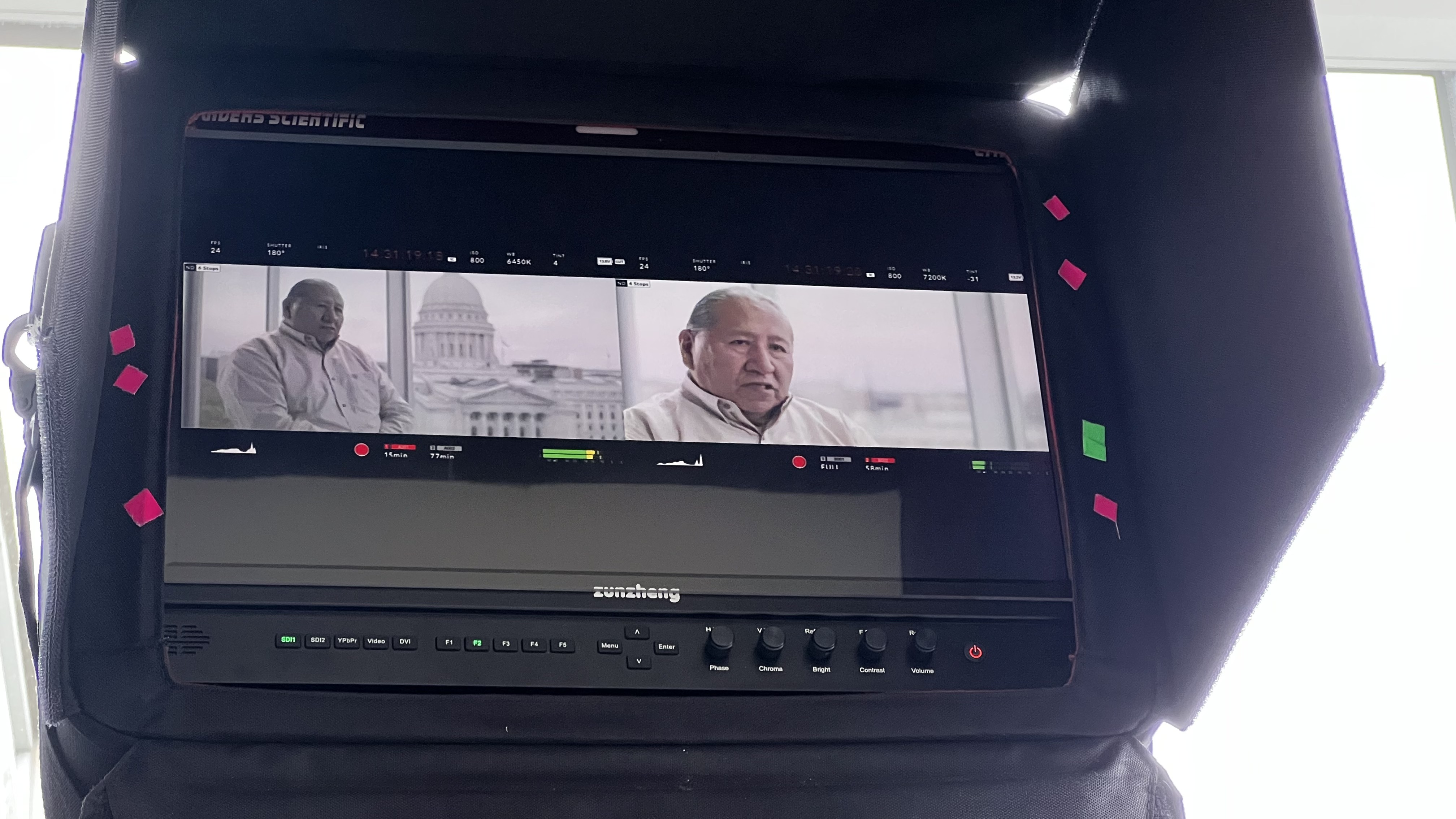 Who's ready for an expertly crafted keyword-focused clickbait post? Just kidding, this is a question we get a lot, and we thought it prudent to do an intelligent write-up on it. 😂 For some reason, however, this task fell to me.

People don't actually say this, but we've heard the sentiment by larger brands questioning: Why hire a video production studio in Madison WI. It usually goes something like this: small business finds local area talent to help them, big business finds national talent... unless that talent is local. It's an odd thought but I guess a tale as old as time.

The sentiment, of course, is that there's not enough good talent here. I do believe this was a concern at some point, where the only way you could be successful was if you went to California or New York. With the democratization of equipment, for both production and post production, however, you can make amazing content from anywhere. Check out our work if you need convincing =).

We are shooting on the cameras that are filming the movies you watch at AMC or Marcus. We're editing on systems comparable to the ones used by your favorite production houses. So the difference at this point is our quality of creative and production management capabilities. Something that we see as a differentiator that puts us ahead of the curve. Something that puts us in the playground of the big creative agencies from coast to coast. The challenge with this kind of thinking is to determine is if this is humble acknowledgement about our capabilities, or egotistical monologing for the sake of selling ourselves. The success of our clients, reach of our digital efforts, and noted impact of the work we create seems to lead us to the former.

Ok, I get it, creative can happen anywhere. But seriously, if you're good "Shouldn't you be in California?"  It's understandable since Madison isn't known for its video production, but its liberal hippies, cute weasels, and cellular biology.  California, on the other hand is the mystical land of the silver screen and movies.  Wisconsin winters can sometimes start as early as October (snow for halloween!), and continue into April (for real).  California, much of it, has no idea what winter is.  This means in Wisconsin we have a handful of months to shoot outside whereas the Californians can do it almost year round!  That said, we don't operate in Wisconsin because of the weather, we do it because we live here.

John and I first met at the University of Wisconsin Madison, where we were both studying Film.  We started creating videos for local groups and thus Backflip Films was born.  We saw a need for video production, that didn't feel local, in Madison, so in 2007 we officially incorporated as 'Backflip Film Productions LLC.'  Realizing this was an annoying mouthful, we subsequently registered 'Backflip Film's.'  By this time we'd already graduated and gotten other jobs, but requests kept coming in for videos so we kept chugging along.  Shortly after in 2008 I got married.  Not to be outdone, John got married in the summer of 2009. Thoughts of moving to LA cross every filmmakers mind.  For us, however, Madison is the place.  Who knows, maybe we'll make our first feature in LA.  That is, as long as it's not a movie about endless snow.

There is a lot more story between then and now, much of what you can read on this blog, but the main idea is that the best creative doesn't come from a place. The kind of creative that transforms brands and skyrockets a business comes from people who are crazy enough to try something weird, from people who aren't afraid to push back for an idea that you have to see to believe.

This is what we strive for every day. And honestly, it takes a client bold enough to step out of their comfort zone to really make an impact. Let's make awesome!