The Power of Stock Footage 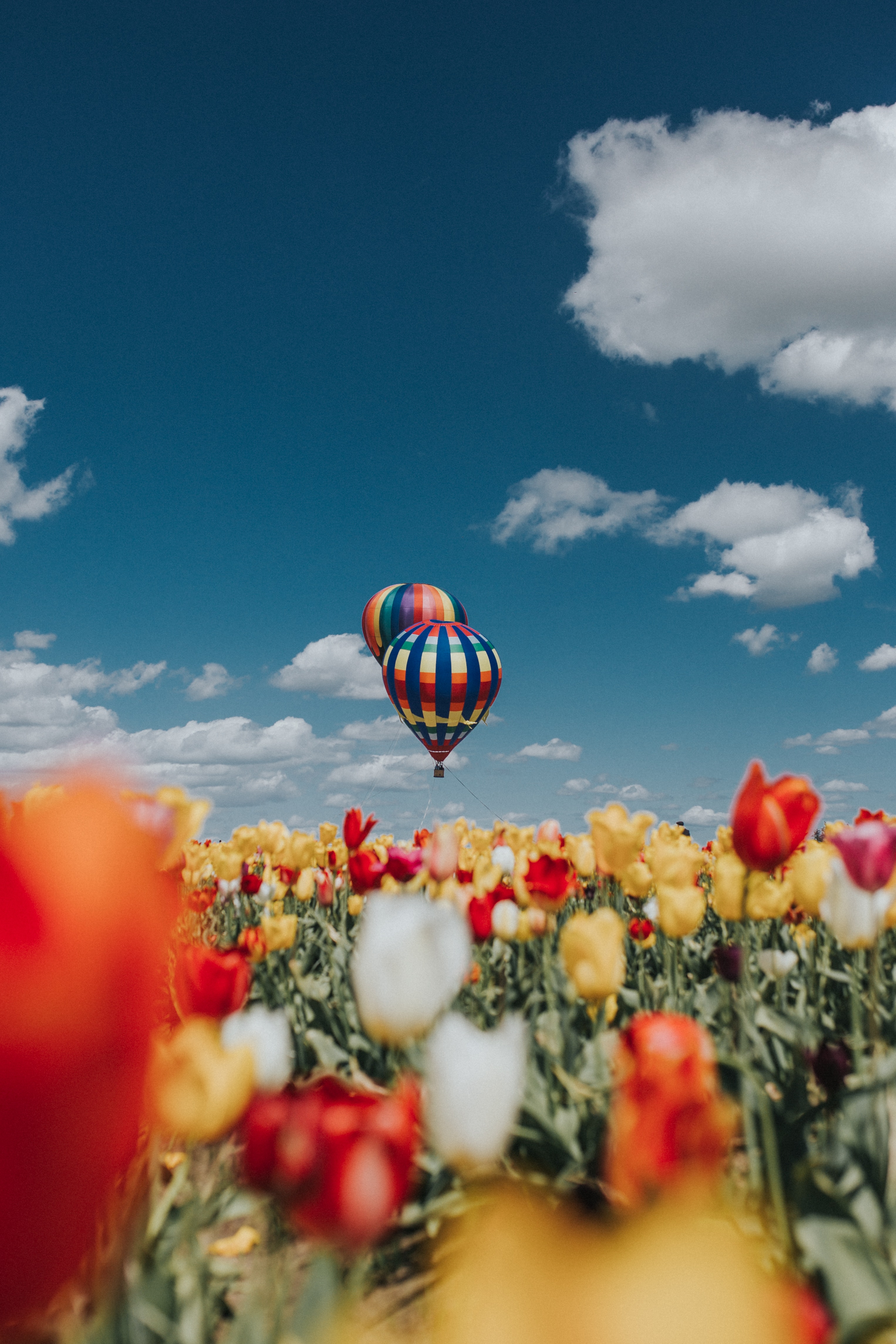 As an editor, you’re tasked with crafting a story that meets the client’s requests both in content and a stunningly visual way. You are at the mercy of the production team being able to acquire the shots necessary to tell the complete story.

But we both know, sometimes it’s just not possible to get all the shots you want.

So what do you do?

Recut the sequence to not include the shots you wanted?

Sure, you can do that at the potential expense of adding extra hours of work that you didn’t plan on. And really, do you want to do this?

Forget the shot(s) and hold on the person talking longer?

I mean...yeah, okay this is an option I suppose...

Find a less than ideal shot that had been filmed by the crew and use that instead?

For the longest time, I thought stock footage was a massive cop-out that lowered the overall quality of a piece. I used to say to myself, “why would you resort to using someone else’s footage? Shouldn’t you ONLY use the content provided by the production crew?”

Yes, that might be true in some instances, it is more beneficial to be able to tell the story of the piece the way you and the client see it being told, and if that means finding stock footage, then do it.

There’s a certain mental image of what stock footage is: cheesy acting, bad lighting, shot on old, inferior cameras, and only kind of matching what you’re looking for. I went into stock hunting with all of those thoughts in my head and assumed I’d have to do a lot of work to make the shots match the rest of the piece.

However, I was surprised to find the quality of the footage was way better than expected, in some cases looking identical to shots taken by the production crew. Also, for a few projects I was able to find a shot that was even better than the one I initially looked for, allowing for the visuals to become more impactful to the story.

Were there shots that fit the bad, preconceived thoughts I had about stock footage? Of course, but they served as a brief moment of levity during the searching process and helped really confirm the moment I found the exact (or better) shot I was looking for.

Why a good thing?

As mentioned before, the footage you use needs to help reinforce the story of the piece. It’s there to complement what is being said either verbally or indirectly through music, vocals, or overall tone. The budget on a project can limit what the production crew is able to do, but it shouldn’t limit what you the editor can do. For example, we produced a commercial for a client of ours. They had limited budget, so all of the shots used in the commercial were stock footage. It turned out really great!

Great stock footage allows you to fill in the gaps that a limited budget or schedule created. It can broaden the perceived scope of a project by allowing for aerial shots of mountains, macro close ups of objects being produced, or a time-lapse of city life. The piece can look like it was made for $100,000 when in truth was produced for less than $10,000.

Finding the right stock footage for the piece can easily save it from looking like just another promo video, but just be sure to go to some reputable sources. Be sure to visit sites such as videoblocks.com, filmsupply.com, or shutterstock.com to start finding that missing piece of your next video.

This entry was posted in Video, post production, editing

← Finding Diversity in Repetition
The importance of a customer relationship tool →