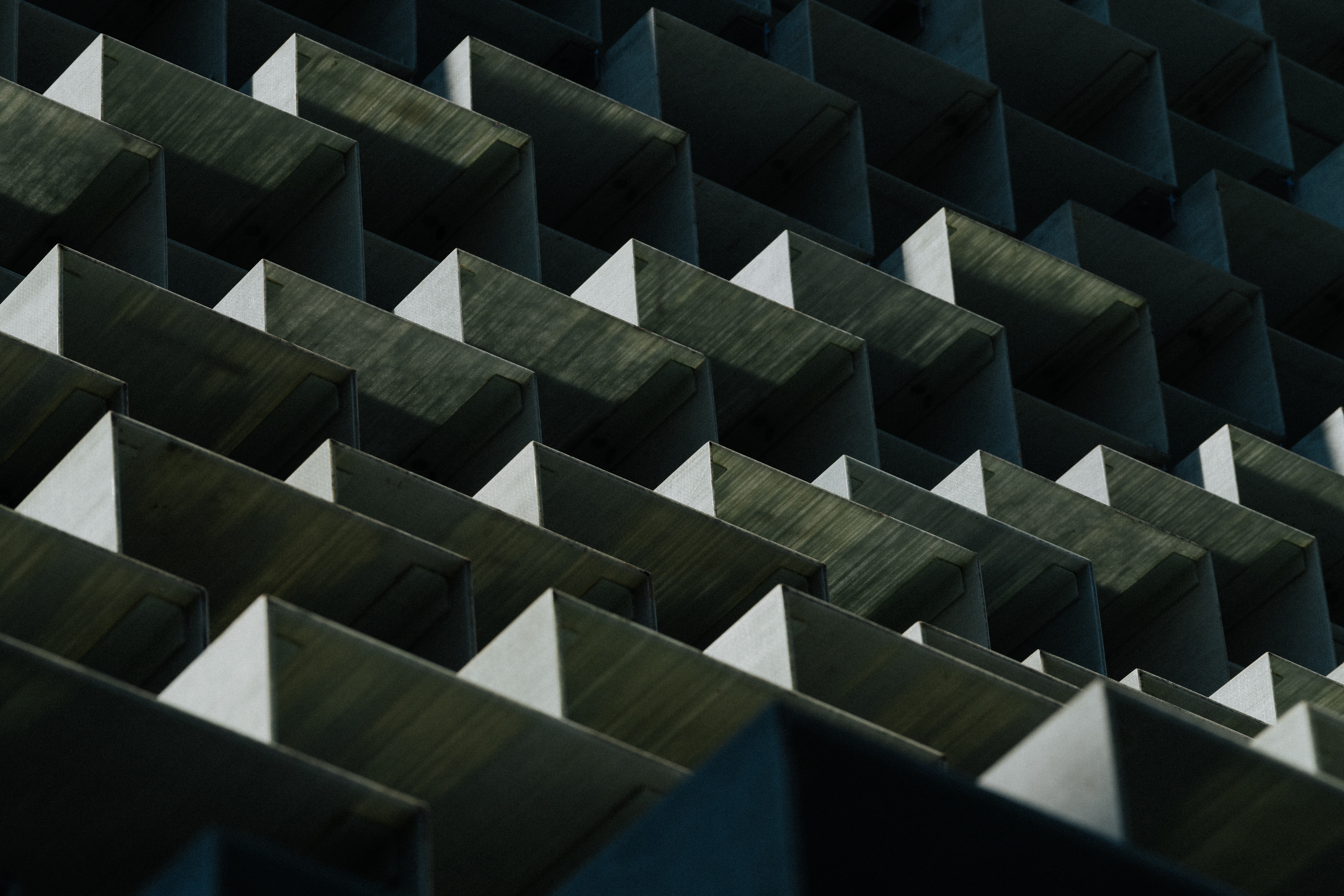 This past fall I was given the toughest assignment of my editing career thus far.

The production team at Backflip handed off footage of fifteen interviews from various college professors from three universities, and anywhere between three to 10 different b-roll shots of each professor. The project was initially planned to interweave the interviews into a cohesive five to ten minute piece, but quickly evolved into a completely different beast. Using the interviews, b-roll, and stock video, it was my job to create fifteen different videos, one for each professor, and find a way to make each video feel distinct from one another.

My first thought is that this would be next to impossible. The interviews were all shot in the standard way, and the b-roll looked great, but lacked much diversity between each professor. As an example of what I should be aiming for, I was shown the BMW “Unscripted” series from 2010.

After watching the series, I began to understand where the direction was going, but I also realized that these videos were all shot very differently.

It became my job to try and figure out how to make each video feel unique in the edit as opposed to the filming and pre-production process. Here is how I managed to find diversity in repetition using themes, stock video, and music.

The first part in editing one of these videos was to find the story in the interview, and try to give that story an accompanying theme. I was given a very rough idea of what the story should encompass since each interviewee provided a tagline that usually went like, “I’m so and so, and I do this and that.'' Using this tagline as my baseline, I began to string together soundbites to make a story and reinforce a point that the interviewer makes. The first soundbite of each video had to be a real attention-grabber; for example: “When I was a kid, I remember being out west and seeing the night sky”. From there, the professor goes on to talk about how his studies focus on light pollution and how that affects the night sky.

This is where the story of that video was born.

From the story, a theme begins to form. For example, in the interview with the professor discussing light pollution and the night sky, he stressed the importance of getting out of the classroom and out into the real world to learn. I used this as the theme of the video, and made sure to end the piece on the strongest soundbite possible to drive this theme home.

So now that the theme and story has been established, I needed to find stock video that reinforced the two. I began digging for time lapse clips of starry skies and glowing cities at night. When that started to feel repetitive, I searched for more abstract shots. I found stock video of light bulbs against a black background that I used as overlays. Placing these shots strategically over soundbites that referenced these images would help the audience understand the story. Doing this throughout the entire video, however, felt a little boring. I had the idea of creating a rapid fast sequence of shots and sound. The sequence comprised of a finger touching a plasma ball and an eye opening, accompanied by sound effects of electrical shock and a sudden deep breath. In my head, this sequence represented a sudden realization; an eye-opening experience that the interviewer referenced to. Finally, creating a sequence of young adults hiking up a mountain and observing stars drives home the theme of going out and “doing it”.

To make each piece feel truly unique, it made sense to give them their own soundtrack. Before I  began to add the stock video to the timeline, I had already dropped in a music track that I felt fit the theme of the video. This made it easier to experiment with the pacing of the video, and determine how the b-roll will be timed. I could plan an epic stock video shot with a swell in the music, or make quick montage cuts during high energy moments in the song. As for the night sky video, I picked an instrumental piece that gave off a very science-y, and spacey vibe. The abstractness of the music compelled me to be abstract with certain sections of b-roll and stock video. Had I used the same music track with multiple videos, it would make this specific video forfeit its sense of originality.

While some of the videos felt more distinct than others, I was very happy with how they turned out as a whole and had a blast editing them. It was really cool to be given almost complete creative freedom in putting this series together and consider it a major highlight in the time I have spent here at Backflip.

Take a look at Andrews favorite video in the series.

← An Unsurpased Timely Bonanza
The Power of Stock Footage →