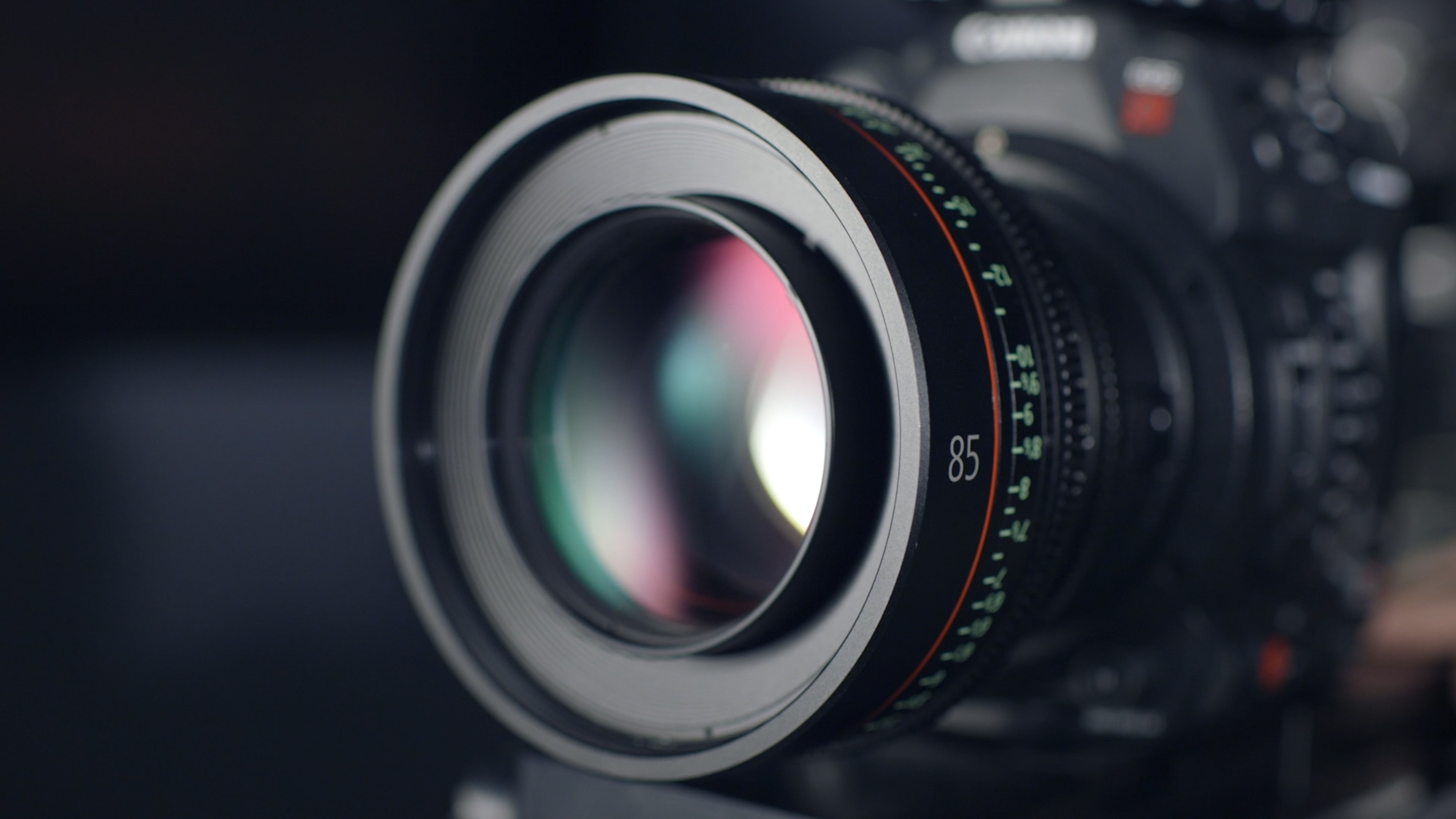 We recently finished a new promo video (link pending) for the St. Thomas More Catholic Newman Center in Mankato MN. Above are a few behind the scenes pictures from the shoot. In the first two you'll see us rocking magic lantern on our 5d mark ii. The second two give you a glimpse into our four-point lighting setup. You can read more about the production.

The shoot was a whirlwind. John and I drove up to Mankato (5hr trip) on a Tuesday, threw our stuff in the hotel and then went and shot until just after midnight. We shot three interviews at different locations and a lot of b-roll. Wednesday we woke up at 8AM and had a leisurely breakfast then raced to shoot an event at 9AM. The rest of the day we shot b-roll and the priests interviews. This day also finished about midnight. It turned out to be a lot of work but also a lot of fun. Thanks to the St. Thomas More Catholic Newman Center for having us help with their building campaign.

Much of the video production we do is in Madison WI or the South-Eastern WI area so it's a real treat when we're able to travel to film. We've been to Baltimore Maryland, Washington D.C., Chicago Illinois, all over Wisconsin and now to Mankato Minnesota. Anyone in Hawaii want to make a video? =)

This entry was posted in Behind the Scenes, Fun