Speed up video stabilization in After Effects CS4 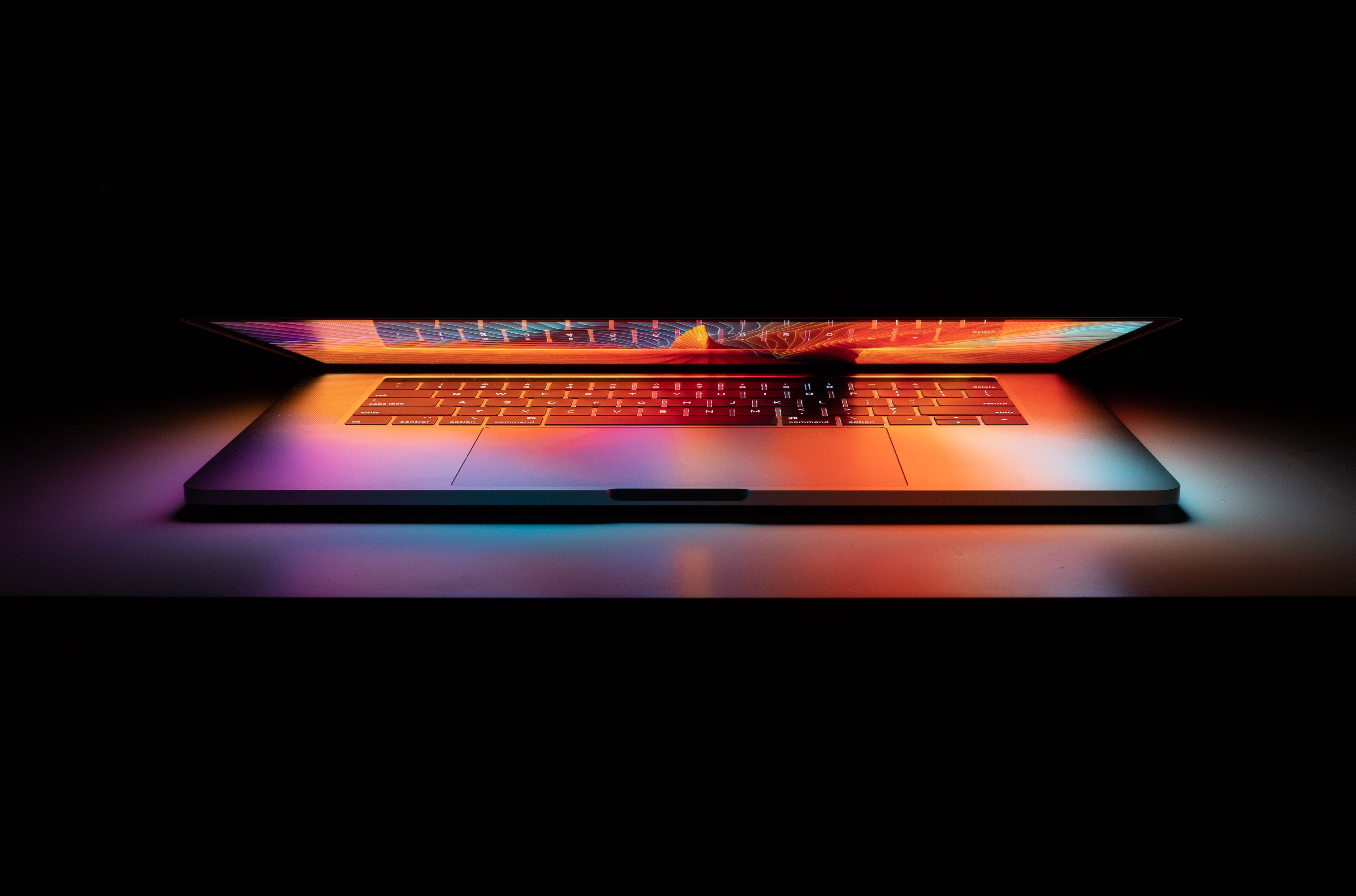 We all know we shouldn't be doing zoomed in handheld shots, but sometimes on a live shoot you break rules in the heat of the moment.  Whether it's the only way to get a great (you think) shot, or you aren't paying attention.  The end result is the same: shaky and unusable footage.  Luckily we have tools like After Effects CS4 that provide a myriad of effects that can help you accomplish just about anything.

If you haven't yet, go check out the Video Copilot's tutorial on stabilization.  They're a great site with a ton of tutorials for AE that you can mess around with for days.

So, now you know how to stabilize but you are editing some 108060i footage and that large target box is so dang big that it takes hours to track a 30 second clip.  No one has time for that.  The trick is to do a little bit of motion tracking yourself to speed up the process.  The trick is after the break.

What we'll actually be doing is reducing the tracking 'feature size,' and doing some rough tracking with its 'feature center'.  By having the 'feature center,' follow your tracking object with a few keystrokes you can minimize your 'feature size,' ultimately reducing processing time.  With this technique i went from a 1.5 hour render to about an 8 minute render.  I was able to render my 5 stabilizing shots in 1/5th the time it would have taken with a large encompassing guide box.

This was how big my 'feature size' needed to be in order to handle the shaky footage (I also end up having to use AE to pan/tilt to keep image centered).  After I reduced the 'feature size' and added 7 position keyframes for 'feature center' i ended up with this:

The new 'feature size' covers less than half what it did before and it sped up my tracking time by 10x!  It required a handful of keyframes on the trackers 'feature center' in order to keep the smaller box from losing the video it was tracking.

And of course the Before Video:

You probably notice the jello like effect on the background in the stabilized version.  This is because I stabilized two positions close together.  I need to choose a second point farther down the mic stand to maximize the stabilization effect.  It's not perfect, but it's actually usable now.

This entry was posted in after effects cs4, Tips