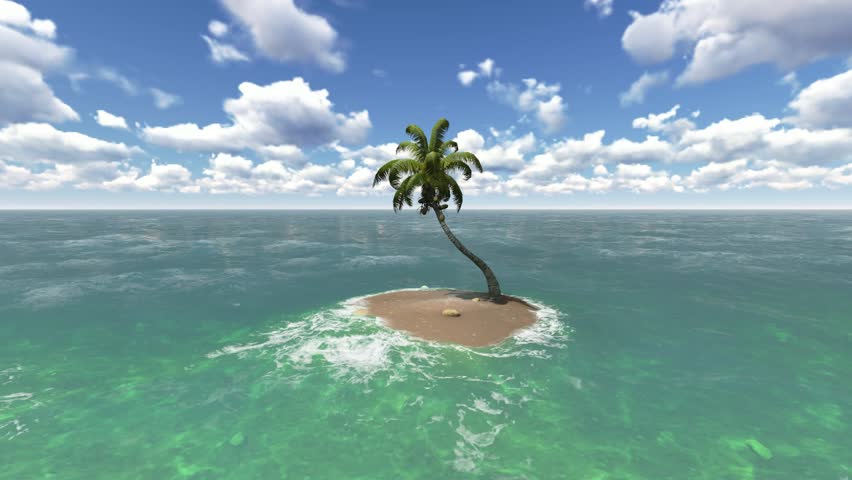 I have a confession to make.

The main reason is that I find the first viewing experience almost always more satisfying than subsequent ones. This is due to most of my personal movie-viewing pleasure arising from the unknown; What is going to happen next? Is there going to be an unexpected twist?

Once I know the story from beginning to end, the main appeal of the movie is lost. Sure, I can use subsequent views to pay closer attention to cinematography, acting, and even editing (I am obligated to pay attention to this), but the emotions you feel from a first watch are always heightened by the element of anticipation and suspense.

However, there are two movies I can watch on repeat. While my love for these films is totally subjective, I will do my best to give some objective reasons as to why the movie warrants a second, third, and twenty-second watch.

In my humble opinion, this is the greatest film ever made and needs no introduction. I vividly remember watching “Fellowship” at the age of eight with my dad (yes, I know the movie is PG-13 but my dad was cool and I was very mature for 2nd grade). I recall being so completely engrossed, awestruck, and terrified at what was happening on screen. Never had I seen a movie so epic,  and I just HAD to see The Two Towers at the nearest Marcus theater as soon as it was released. Sixteen years later, and I still cannot get enough of Peter Jackson’s untouchable trilogy of the greatest high fantasy story ever told. What makes this movie so re-watchable for me?

First and foremost, Fellowship strikes the perfect balance between spectacle and narrative. Oftentimes, movies of the same genre fail to resonate with audiences emotionally. They typically put all their eggs into the special effects basket, leaving much to be desired from the story.  Fellowship not only contains tense and spectacular sequences (Mines of Moria is still one of the most well crafted sections of a movie EVER), but it also gives us a reason to care. Spending roughly an hour in The Shire gives the audience time to connect to Frodo, Sam, Merry, Pippin and Gandalf, and most importantly, care about their quest. It is in The Shire where we learn of the uneventful and comfortable lifestyles of Hobbits, and how that contrasts it with cataclysmic stakes involved.

Secondly, the film contains a cast that embodies the characters, this translates to some of the best acting in any fantasy movie. Recently, I watched a video by Nerdwriter on Youtube explaining the intricacies of Sir Ian McKellen’s acting, by focusing entirely on his eyes. If you have not seen it yet, it perfectly summarizes the amount of detail and care that went into making sure the characters (in this case, Gandalf) contained depth. I recommend you give it a watch.

These are two aspects to the film that are the strongest to me, but there are quite a few films that have great acting and a good balance of story and action. What truly makes this movie magical is how I feel while watching it. It is the perfect film for escapism, and for over three hours, I am totally absorbed into the beautiful realm of Middle-earth. Speaking of Middle-earth, world-building is crucial to the genre. It is amazing how seamlessly exposition that contributes to the world-building is slipped into the dialogue and environment. Aside from the opening cinematic explaining the origins of the Ring of Power, exposition never feels forced. Because of this, it is hard to be taken out of the film. So grab some popcorn, put on a wizard hat, and free up four hours or so of your evening to go on the first leg of an unbelievable journey.

The Life Aquatic with Steve Zissou (2004) 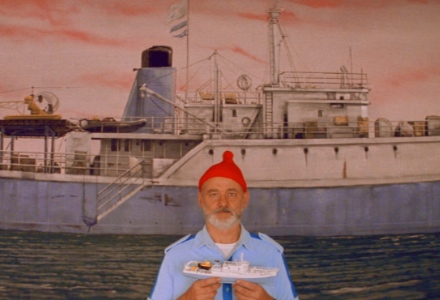 Admittedly, the first time I saw this movie I was not a huge fan. I was not well- acquainted with the quirky dryness of Wes Anderson’s films. Almost a dozen watches later and I can safely say that I’m glad I gave this film a second chance. Why can’t I stop watching this movie? Let’s take a deep dive.

Steve Zissou (Bill Murray) oceanographer turned documentary filmmaker, has not had a successful film in years, and also recently lost his best friend and fellow oceanographer to what is referred to as the “Jaguar Shark”. Oh, and Steve also meets his supposed adult son, Ned, (Owen Wilson) for the first time in his life and asks him to join his crew. The story follows Steve, Ned, and the crew of The Belafonte (his boat), as they venture to find and kill the mysterious Jaguar Shark.

Between the quirky characters and their complex relationships, dry humor, Portuguese covers of David Bowie by Seu Jorge, stop motion animation, island scenery, cross section shots of The Belafonte, Jeff Goldblum playing the role of Steve’s rival, and experimental dolphin technology; it’s hard to pinpoint one single thing that makes this movie special and re-watchable. All of these elements combined to carry me through a range of emotions. One minute I am laughing, the next I am feeling melancholic, and then I am right back to laughing again. For me, it’s a movie to watch when I’m feeling down.

No character is perfect, and they all have very diverse conflicts occurring. For instance, Willem Dafoe’s character, Klaus, has been on Steve’s crew since the beginning. But when Steve’s son Ned joins the crew and takes on a major role in the documentary film, Klaus feels threatened that he is being replaced. This jealousy oftentimes crosses the line of being comical, and being serious at different points in the film.

Meanwhile, Cate Blanchett plays a pregnant journalist who comes aboard The Belafonte to critically evaluate and document Steve’s work, and perhaps his psyche. Revealing that the father isn’t quite in the picture, she ends up being a love interest to both Steve and Ned, further complicating the father/son relationship.

Or, take the unpaid interns that are aboard The Belafonte. During a pirate attack on the ship, one of the interns is shot. Upon rescue, all of the interns promptly drop out, except for the one that ended up getting shot. Seeing this particular unpaid interns’ devotion to learning from Steve serves as a small heartwarming moment in the film.

There is just an insane spectrum of emotions that swell over me when I watch The Life Aquatic. While some critics say that all of the elements of the film just don’t fit together or come across as awkward and lifeless, I see restraint. Anderson’s style of directing may not be for everyone, subsequent views will reveal details you may have missed, or you may pick up on small quirks and silly lines of dialogue that will put a huge smile on your face.

Alien (1979) ~ Flawless balance of Sci-Fi and Horror. This would satisfy my itch for spaceships and spooks.

Pulp Fiction (1994) ~ Needed a Tarentino movie on here, this is my favorite.

Do the Right Thing (1989) ~ Beautifully crafted drama. Can’t help but feel moved by the end.

Mad Max: Fury Road (2015) ~ Possibly the best action movie ever made. Plus, I am a sucker for car combat.

This entry was posted in movie recommendations, opinion