Knowing When to Stop Editing 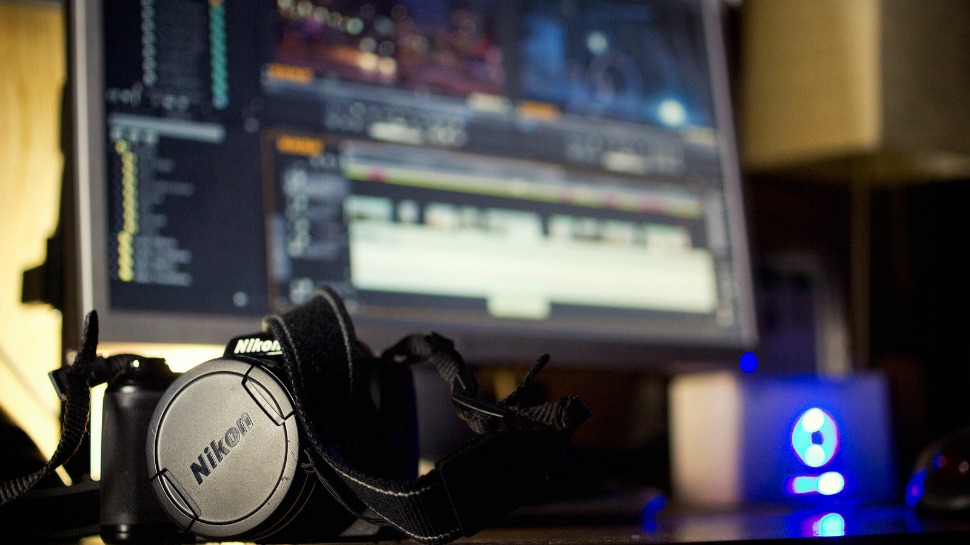 Everything must come to an end. It’s a sad but very real truth that everyone must come to grips with at some point in their lives.

I know, but it got your attention, didn't it? And as dramatic as that is, it’s directly connected to the editing world.

All projects that you work on have an endpoint. A moment during the process when you’ve edited all the scenes together, done the onscreen graphic animations, tweaked the audio and music, and you’re ready to deliver the final piece to the client.

But how do you know you’ve reached that point? When are you done tweaking the timing of a sequence? How many hours is enough fine tuning to a motion graphic animation? How long do you spend cleaning up the audio from a subject’s interview?

Over the years I’ve been editing and talking to other like-minded editors, the answer is a simple yet potentially frustrating one:

The longer you work as an editor (or any creative field for that matter), you’ll find yourself recognizing when a project feels done. Without resorting to a cliche, a “done” project in your mind has a certain je ne sais quoi to it. You can watch the sequences back again and know the timing is exactly the way it should be. You’ll see that the visual effects are the best you can make them look.

The knack of knowing you’re done editing can come easy for some; seemingly being second nature for you to just confidently know the piece is finished and move on to the next. While others require more experience to get that comfortable.

I know you’re asking, how does one learn to know when a project is done? While I mentioned previously that it’s a gut feeling, there are some ways that can help steer you into recognizing a project is complete.

For me, one of the biggest helpers was the timeline of a project. Reaching the due date and forcefully having to be “done” with a project is one way that can help guide your gut feeling during future projects. You’ll remember the feeling of a client’s satisfaction with the final video and where you had left it, which you will eventually take in as “stopping points” for future projects.

And yes, every project is different, which means that proper “stopping point” could be much further along in the editing process than others would be, but that in itself is more experience that will gradually reinforce your gut feelings.

It’s hard to put something so intangible as a gut feeling to words, so this article may not seem very helpful on the surface. However, the more you take in from client reactions, requirements, your project’s timeline, your own satisfaction and mental well being, the quicker that feeling will become second nature to you.

And then you’ll just know when to stop editing.