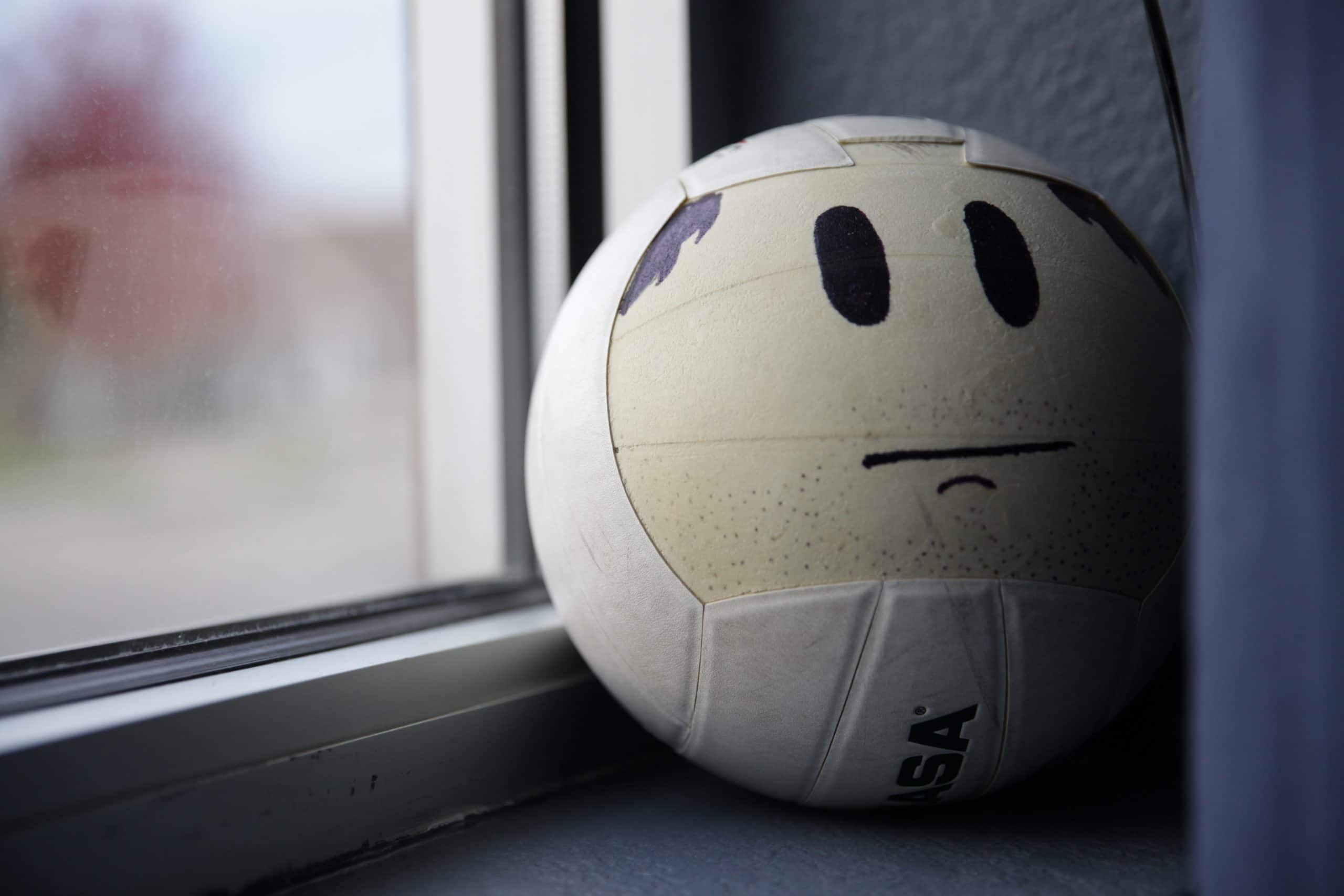 How does one summarize a year without going the route of "RENT" and listing off the exact number of minutes (525,600 for those wondering) nor responding with a single adjective response? No seriously, I'm asking you because until I find out I'll just have to resort to a list because...lists are fun!

2017 was one of those years where at the end of it, I initially thought I hadn't accomplished near the amount of things I had in previous years. That is until I sat down and started making the aforementioned list and then boy, let me tell you...I had done some things for certain!

2017 brought me a world of creative projects that I never thought would happen and if the start of 2018 is any indication, things will just keep going up from here.

This entry was posted in Work, The Let's Backflip Show, Narrative & Creative

← What I've learned in the last two years as a professional
How I work: Scott Pfeil, Business Director →