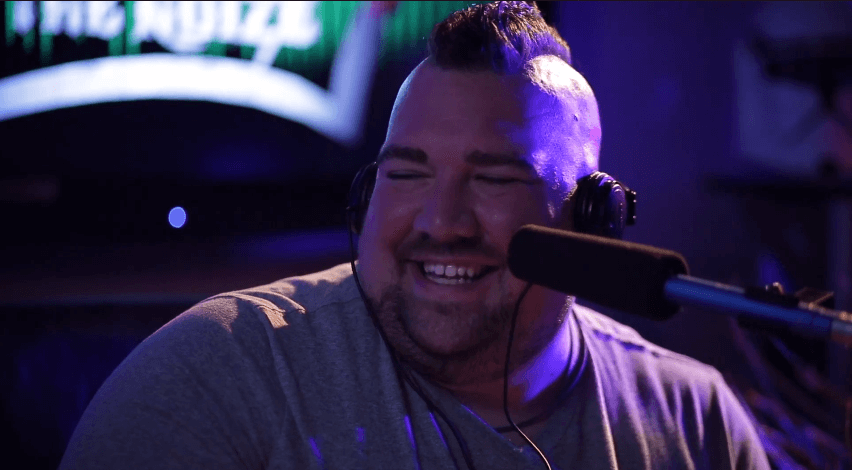 and lots and lots have been going on. Since our last post in November we have:

This is a full feature length film, little less than an hour and a half long! It's called 'The Princess Knight' and is written/directed by someone I went to high school with named T.C. Dewitt. The film's Kickstarter campaign appeared on my 'local Kickstarters' page and I couldn't believe a feature was being filmed in Madison by people that I knew and I wasn't involved ;) I contacted TC and the producer Chris Moehr immediately and shortly after Backflip was brought on as director of photography and visual effects. We are planning another Kickstarter now that we're full into production so keep your eyes peeled to our page for more info.

Filmed a bunch of new videos/films

I haven't posted any new work in a while but that's because we've been absolutely slammed with work. We finished another Annual Catholic Appeal for the Diocese and are embarking up set of videos for another large campaign. We've also filmed six school promotions, eleven commercials (one airing and another two ready to air), finished another animation project for Outrigger3 and the United Way for Grade Level Reading, was hired by a company in England to film at the UW, began doing live production and live-streaming for conferences, and filmed many more testimonial style videos. Next week we're downtown filming for two days and then it's off to Detroit for three. I'll work over the next few weeks to get some of this new work up!

Our friends at Red Star Pictures had a surplus sale and we picked up a bunch of needed gear including: tons of c-stands, flags, apple boxes, and a skateboard dolly and track! Doesn't sound all that exciting but it really allows us to do a lot more interesting things with lights. In conjunction with The Princess Knight we have a new slider, smallhd monitor, some extra lighting, and microphone that live at our office.

Well that's most of it. Now I need to get back to editing ASAP, otherwise Erin will have a lot of work to do when she gets back from SXSW ;)

This entry was posted in Announcement