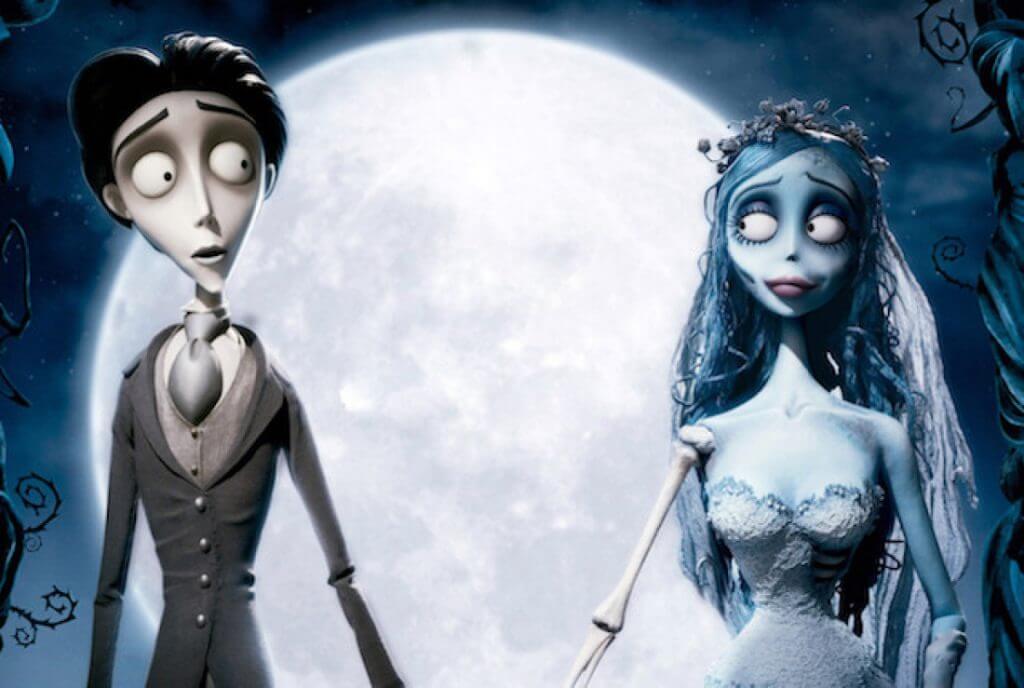 Halloween is a wonderful time where we indulge in pumpkin flavored everything and we try to image what costume most matches our look (check out John on our team page to understand what I mean). We also get to watch some of our favorite movies. I polled the office and here's what our team had to say. 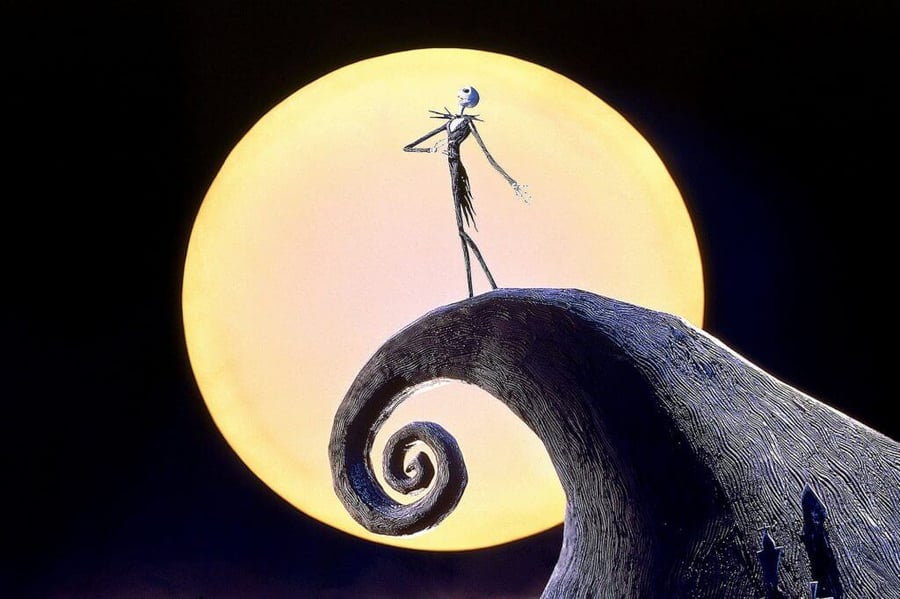 The Nightmare Before Christmas

This question is hard because initially, I couldn't think of any. Then I looked up a list and still couldn't pick! Probably Nightmare Before Christmas. The music is amazing but it's also cool because it covers several holidays and kind of kicks off the whole holiday season starting with Halloween, then Thanksgiving, then Christmas, etc. It's also a nice classic "don't be envious of others, look at the good you have right in front of you" movie. 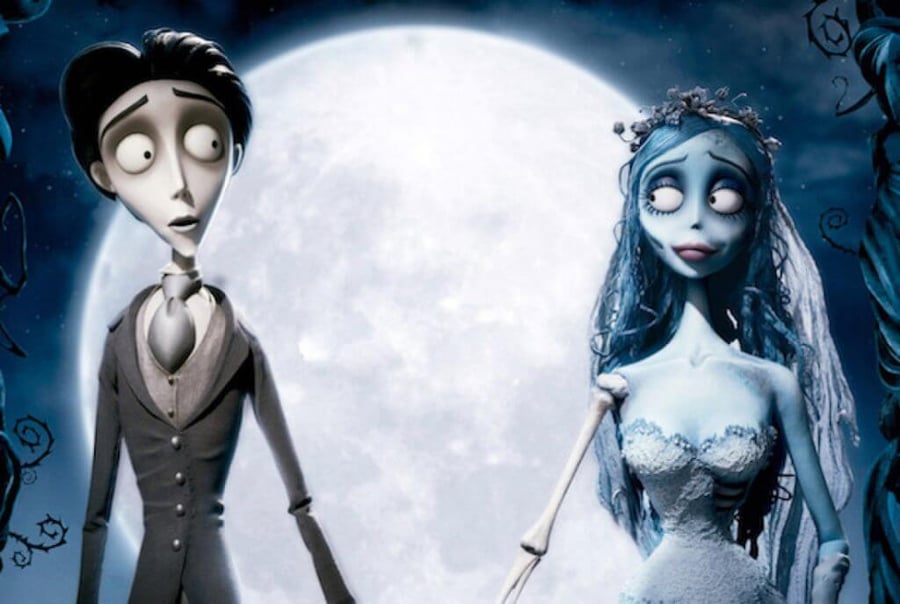 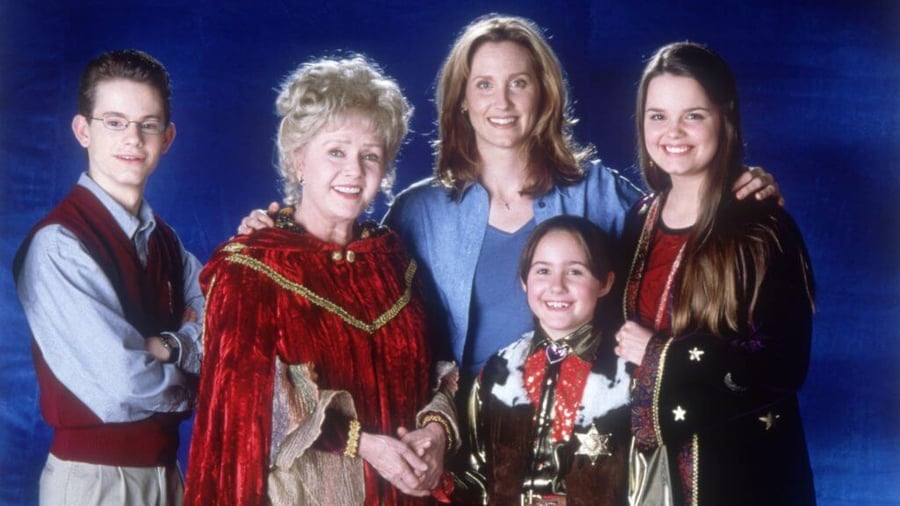 My favorite Halloween movie is clearly Halloweentown II: Kalabar's Revenge. I've never actually seen it, but knowing it exists is enough. Did you love Halloweentown? No? Too bad—here comes more. Turns out there were two further, even more unnecessary installments in the franchise, but that first sequel deserves the lion's share of the credit for pushing past the naysayers and giving the world more Halloweentown than we ever thought possible. 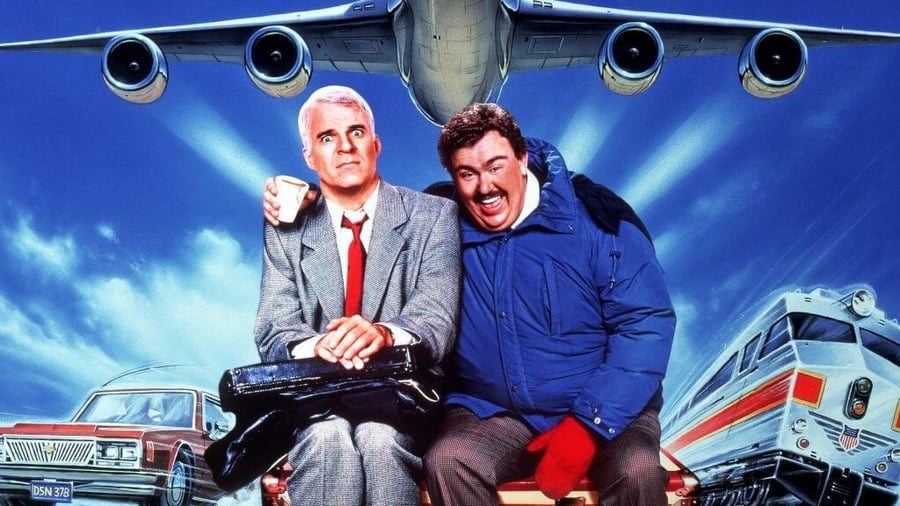 Nothing, err, Planes Trains and Automobiles for Thanksgiving

Wish I could help, I rarely have watched Halloween related movies and don't have a favorite. Now Thanksgiving, its Planes Trains and Automobiles!

Silence of the Lambs, does that count lol?

I also looked up a list and and the only one I saw that I have watched is Silence of the Lambs. Does that count? Lol

A cult classic movie about a bunch of kids who have to defend their town from the classic Universal monsters. Dracula, the Wolfman, Frankenstein's monster, the Mummy, and the Creature from the Black Lagoon all show up in a small Midwestern town looking for an amulet that will help them take over the world. The only people in the town that known they're here, is a group of "monster hunters" kids. It has action, tons of comedy, fantastic special effects (for the 80s), and infuses me with the spirit of Halloween each time I watch it. 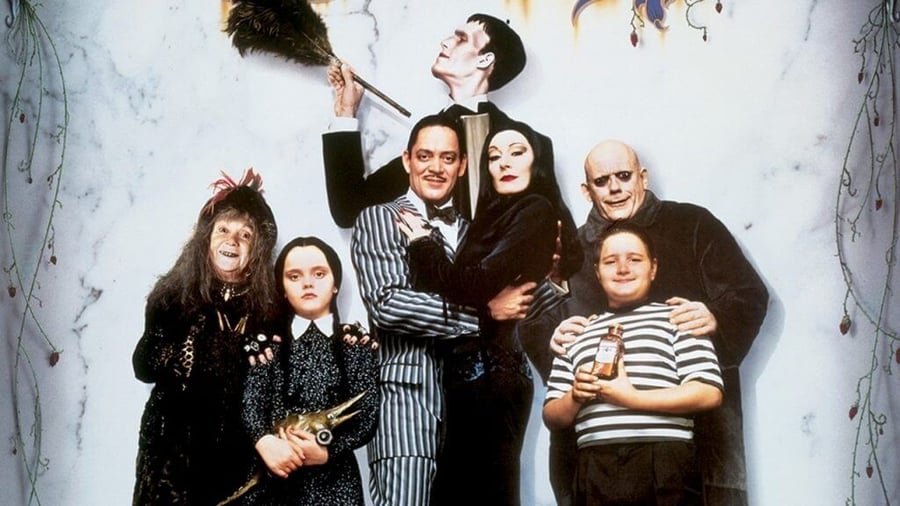 I would have gone with Nightmare Before Christmas, but John beat me to the punch. Such a great movie. It takes the joy of holidays and smashes them together with Tim Burton swagger. It's also great to watch with kids! I'm split between Beetlejuice and Adams Family. I'll have to go with Adams Family, though, just so Tim Burton doesn't dominate our list. It was one of those movies that I loved to watch as a kid and because of it's weirdness it still holds up!

I would be remiss if I didn't also add It's the Great Pumpkin, Charlie Brown. Those movies are the best and belong on every holiday list! What are your favorites?